Citizens of North Korea are not allowed to laugh, drink, or shop during the 11 days and no birthdays may be celebrated during this time. 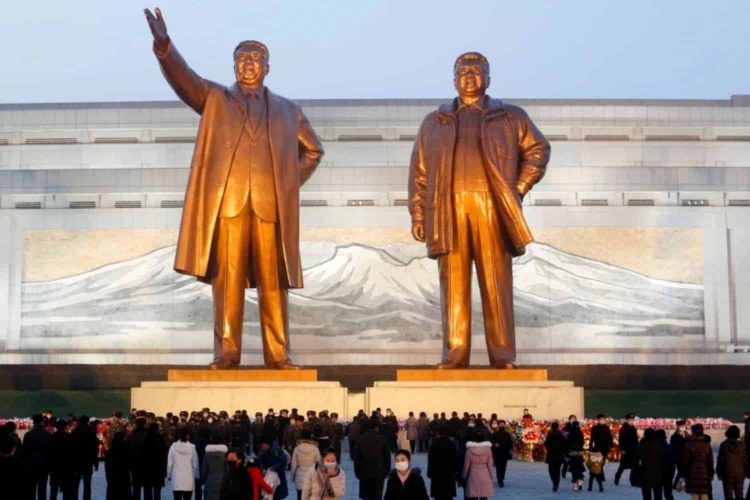 The 11-day mourning period started on December 17 to mark the death anniversary of Kim Jong-il, the former leader of North Korea. Throughout the pouring period, citizens may not partake in any celebrations or leisure activities, and in the case that there is a death in the household, one may not cry out loud.

“During the mourning period, we must not drink alcohol, laugh or engage in leisure activities,” an unnamed resident of Sinuiju, was quoted as saying.

At midday Friday a siren went off for three minutes and North Koreans fell silent and bowed in respect for Kim Jong-il. And as part of the death anniversary, cards, trains and ships blew their horns, national flags were lowered to half-staff and people climbed Pyongyang’s Mansu Hill where they laid flowers and bowed before statues of Kim Jong-il and Kim Il-sung.

In addition, all grocery shopping was also banned on December 17.

A mourning period in North Korea is usually 10 days, however, as 2021 marks the 10th anniversary of the former leader’s death, the period was extended by another day.

And according to reports, any residents who break the rule of the mourning period can be arrested and “treated as ideological criminals”.