NUMSA has agreed to a revised wage deal. 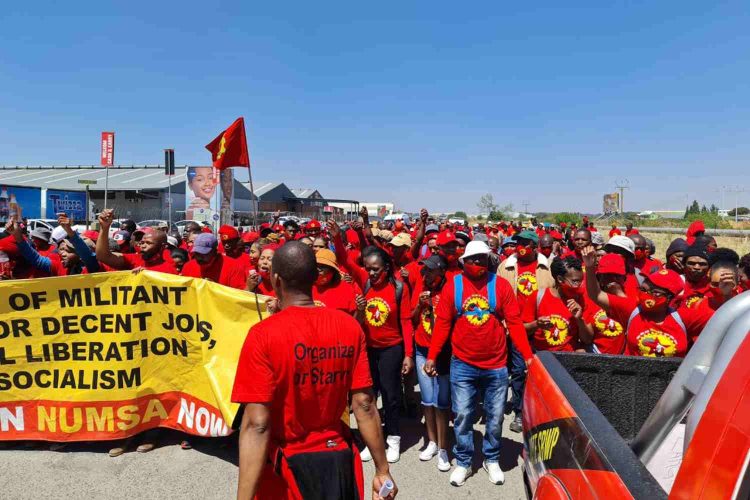 The National Union of Metalworkers of South Africa (NUMSA) will soon deploy its steel industry members back to work after a ‘landmark’ wage deal was struck this week.

NUMSA strike is over: What we know about the wage deal

Two weeks into a wage boycott that crippled the steel industry, and finally, a settlement has been reached.

At first, NUMSA was dead-set on an across-the-board 8% wage increase, refusing to settle for the industry’s counteroffer of 4.4%.

The Steel and Engineering Industries Federation of Southern Africa (SEIFSA), the sector’s biggest employer with a representation of more than 18 organisations, adjusted its position and met workers halfway with a 6% counteroffer.

Under this revised counteroffer, the 6% would be allocated to low-income workers, while employees with high salaries would be offered a 5% wage increase.

This proposition, accompanied by other perks and benefits not yet revealed, seems to have drawn a keen interest from the union, whose members have been subjected to a ‘no work, no pay’ policy.

Earlier this week, Business Maverick reported that the union had stalled on the counteroffer, pushing for the industry to force the implementation of the wage increases to actual hourly rates and not minimum income. NUMSA general-secretary Irvin Jim explained that while the 6% wage offer was appealing, it held no guarantees that the increase would affect hourly rates.

“Our members said we can consider taking the [salary increase] offer, on condition that Seifsa is prepared to pay it on actual rates of pay and not on minimum payments.  As things stand, they are not willing to pay on the actual rates. So, there is no agreement that exists between us and Seifsa,” he said.

However, it seems further deliberation between the steel industry and the union have yielded positive results since NUMSA is set to make an official statement on the end of the strike at 14:00 on Thursday.

[BREAKING NEWS] SEIFSA announces ‘landmark wage deal’ to end strike in the steel industry. Union Numsa is set to announce the future of the strike this afternoon. 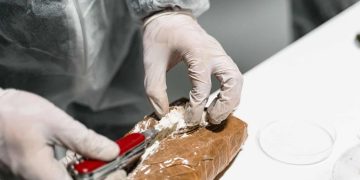 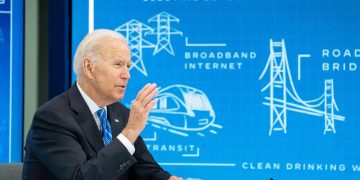 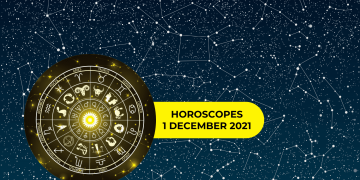