South Africans are waiting in anticipation to see whether fuel prices will bring relief or more stress as the CEF releases predictions. 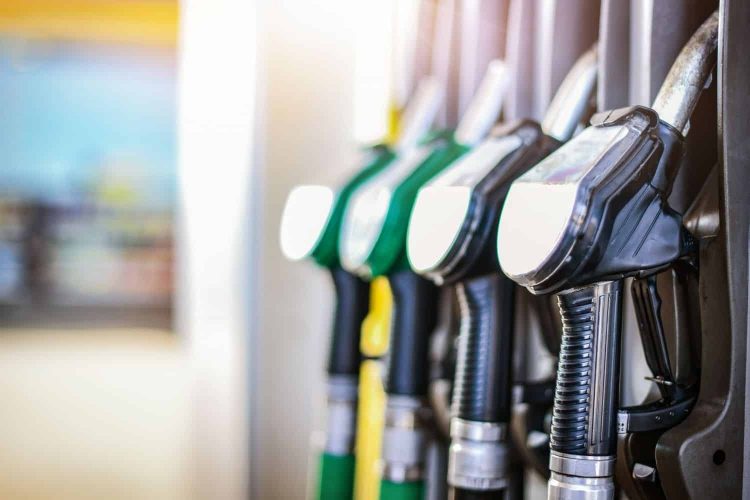 October fuel prices are shared by Department of Energy. Image: AdobeStock By Milan

When the October fuel price prognosis was released last week, the Automobile Association (AA) was unable to provide an actual price prediction. The reason being that the Department of Energy had not yet released its usual daily price updates via the CEF website.

However, since then the Central Energy Fund (CEF) has made the mid-month fuel price data available. And what was released could potentially bring some relief for motorists, who are already paying record prices for petrol.

According to the data made available by the CEF, an over-recovery is shown in both petrol and diesel prices. Petrol is likely to decrease by 18 cents a litre for 95 Unleaded and 20 cents a litre for 93 Unleaded. Whereas, diesel is looking to have a smaller decrease or even a slight increase. This all depends on whether current trends persist.

However, the AA warns that rising oil prices and weakening rand could put SA at risk for further increases.

“Until government manages domestic policy more effectively, the rand will continue to expose South Africans to the full brunt of bullish oil prices, meaning South Africans are not getting fuel as cheaply as they could be,” the AA said.

The CEF has mentioned that the daily snapshots are not predictive. These predictions do not take other potential changes into consideration, like slate levy adjustments or retail margin changes.