A 26-year-old off-duty police woman was shot dead while standing outside her home in Delft, Cape Town. 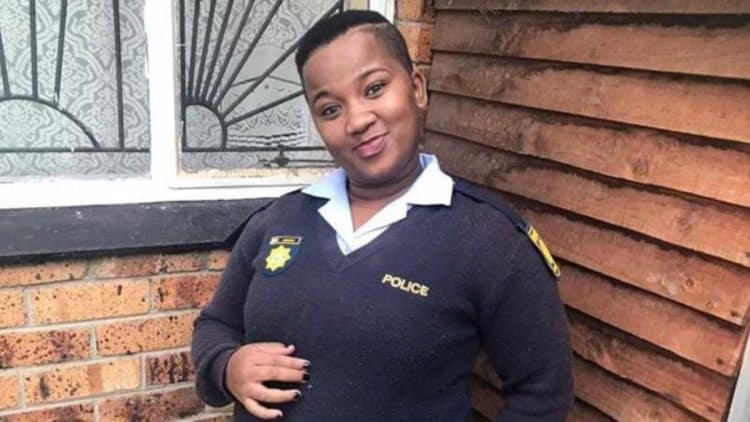 Shamielah Arendse was shot and killed outside her home in Delft. Image from: Facebook

Western Cape police are investigating the murder of an off-duty police officer near her home in Delft. This is the second shooting incident in the area in one week. Detectives say the 26-year-old woman was shot and killed while standing outside her home on Tuesday night.

According to an eyewitness report, Constable Shamielah Arendse was standing outside her residence in Gilo road, Leiden in Delft when she was gunned down.

Brigadier Novela Potelwa, the police spokesperson, said that their early investigations revealed that the constable, who was stationed at Table Bay Harbour Police Station, was standing with three other people when unknown gunmen fired several shots.

“Hawks detectives have taken over an investigation into the murder of a 26-year-old police officer who was shot in Delft on Tuesday evening, while the motive for the incident is yet to be determined,” Potelwa said.

On Facebook messages of condolences poured in from as far as Ladysmith, with people expressing their most heartfelt condolences to the fallen officer.

Charlene De Klerk wrote: “Never ever did I expect this call on our first rest day. You were more than just a colleague Shamielah Arendse… We shared everything… I’m glad that we could still share our coffee (Monday night).

“You were my friend, my daughter, my confidante my everything. I really hope those who shot you never get any peace.”

Detectives from the Directorate for Priority Crime Investigation (Hawks) are investing the matter and no arrests have been made yet, said Potelwa.