A family's trust has been broken after a close male friend is a suspect of poisoning three members of the family on Wednesday evening. 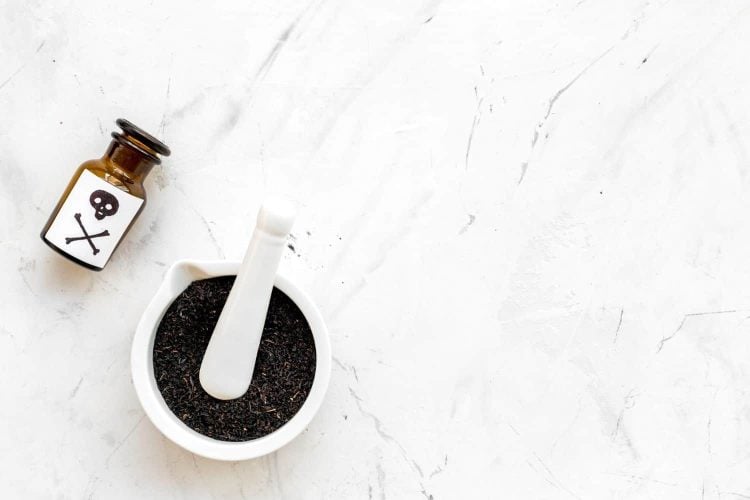 Members of a family in Elukwatini, Mpumalanga, were reportedly poisoned in the evening of Wednesday, 6 October. And as a result, a two-year-old girl sadly died. Her four-year-old brother and their 59-year-old grandfather are currently fighting for their lives in hospital.

Since the incident, a 30-year-old man has been arrested in connection with the incident. He will be appearing before the Chief Albert Luthuli Magistrate’s Court today, 08 October. The suspect is facing charges of murder and two counts of attempted murder.

A family friend is said to be the suspect

According to the report, a 26-year-old woman prepared dinner for her family on Wednesday evening. Once she had finished, her male friend reportedly told her that something was burning in the kitchen. The woman, however, indicated that the stove was off. Allegedly, the man still got up and went to the kitchen alone and then returned.

The woman later dished for her father and the two children. The male friend, however, refused to eat, stating that he will have his meal later. The woman also did not eat, as she often had her meal together with her male friend.

It only took a few moments until the little girl got sick and started vomiting. Thereafter the boy and their grandfather also began showing symptoms, whereby the emergency services personnel were called. However, upon the arrival, the younger girl was already certified dead. The other two victims were immediately taken to the hospital for treatment.

Media Statement: Police condemn an incident in which family members were poisoned, one child died as a result and a suspect due to appear in court 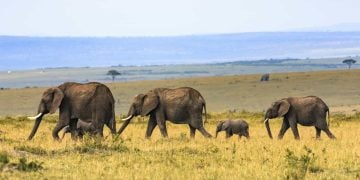