Operation Dudula made its way through the Cape Town CBD, along with other linked organisations to expand campaign against foreign nationals. 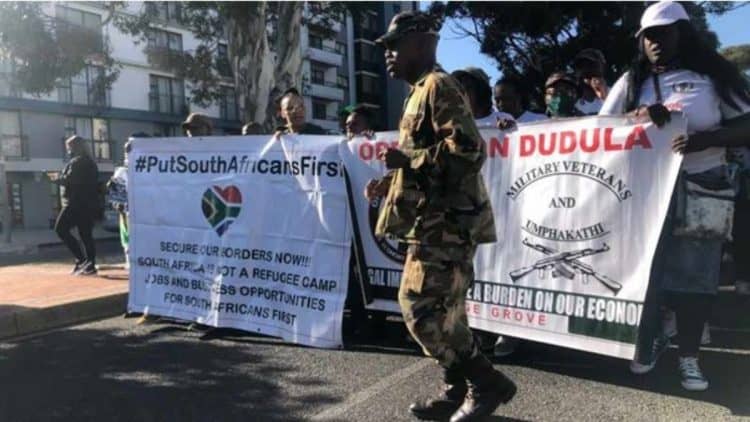 The movement which began in Soweto after the July unrest that resulted from Jacob Zuma’s arrest for being in contemp of court. Looting in township malls began spreading quickly and few members rushed to protect Maponya Mall in Pimville Soweto. Among them was Nhlanhla ‘Lux’ Dlamini, the leader of Operation Dudula.

The movement was formed to target alleged drug traffickers and undocumented illegal foreign nationals in the country. Dudula movement which is closely aligned with Operation Dudula mainly focused on foreign owned shops and businesses that hire foreign nationals.

Petunia Dobang, a Cape Town mom said she joined the movement because she wants to get justice for her son. “My son was stabbed by a man from Nigeria she said while sobbing inconsistently. They wanted to kill my son by stabbing him with knives and throwing him with stones,” she said.

“The foreign nationals are dangerous, they are very violent, they need to leave and Operation Dudula will get rid of them,” Dobang said.

Nhlanhla Lux was no in attendance at the launch in Cape Town as it was said that he was in Limpopo. The group handed over a memorandum to the Cape Town police station and had expected to also hand over another one to the department of home affairs but there was nobody available to receive it. 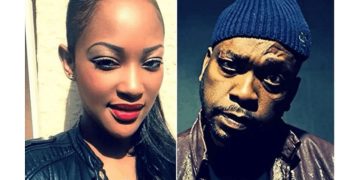 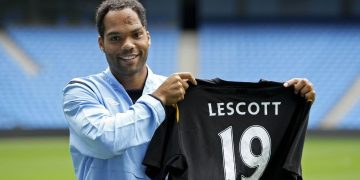