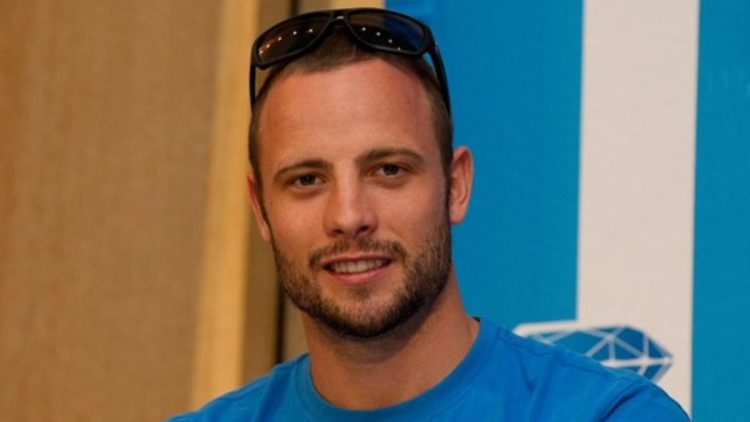 Former Paralympian and convicted murderer Oscar Pistorius and the father of Reeva Steenkamp met for a victim offender dialogue (VOD) last month. The Department of Correctional Services confirmed that Pistorius was transferred back to Atteridgeville Correctional Facility after the meeting.

“It was in November 2021 when we issued a statement on the need for Pistorius to be at St Albans Correctional Centre in the Eastern Cape, as the victims were based in Gqeberha. We can now confirm that the VOD process has been fulfilled.

“There is a need to emphasise that inmates are required to partake in VOD as part of their rehabilitation path wherein they are able to acknowledge the harm they have caused to the victims and the society at large,” it reads.

The former Paralympian who is serving more than 13 years and five months in prison for the murder of his girlfriend Reeva Steenkamp in 2013, was sent to St. Albans Correctional Centre in 2021 for the purpose of a victim-offender dialogue.

The Steenkamp family’s attorney, Tania Koen, said the dialogue took place on 22 June between Reeva’s father and Pistorius. The former Paralympian was transferred to a prison in Gqeberha in the Eastern Cape, the hometown of the Steenkamp family for the purpose of having the VOD.

“We have no further comment. The dialogue is a private and confidential matter, hence we ask that our client’s privacy be respected,” said Koen.

On 14 February 2013 Oscar Pistorius shot and killed Reeva while she was in the toilet. 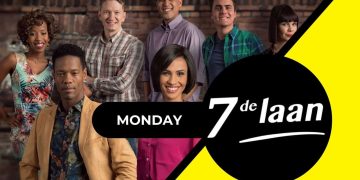 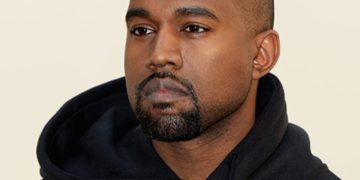 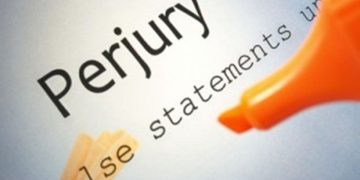