Parliament has come to the decision to have the State of the Nation Address on 10 February at Cape Town City Hall. 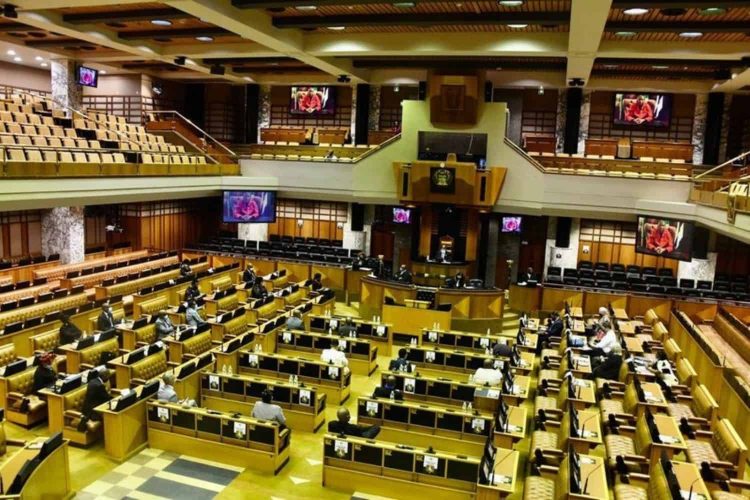 Parliament announced that the State of the Nation Address will be held at Cape Town City Hall. Image: Twitter @JacaNews

On Friday, 7 January, Parliament presiding officers announced that the State of The Nation Address (SONA) will be held at Cape Town City Hall.

This decision comes, of course, after the tragic fire that destroyed parliamentary buildings including the National Assembly.

“We made a solemn undertaking that, despite the devastation of the disaster, we will not allow a situation where Parliament’s work is derailed or disrupted in any manner,” a statement from Parliament said.

This year's @parliamentofrsa State of the Nation Address will be held at the @CityofCT City Hall.

The importance of SONA

Although not everyone’s state of mind are at their best, what with the Parliament fire and attack on the ConCourt, however, Parliament agreed that an alternative venue had to be found if SONA were to continue.

“[The] SONA is the only occasion that brings together the three arms of the state, the legislature, the executive and the judiciary under one roof.”

According to parliament spokesperson, Moloto Mothapo, City Hall is a “suitable venue” for its “infrastructure and its capacity”.

“It is also a befitting place considering its historical significance which is embedded in the minds and hearts of South Africans.”

Mothapo continued by saying how the venue was Nelson Mandela’s first address to the nation after his prison release.

“Cape Town’s City Hall is the first place where the founding president of our democratic South Africa, former president Nelson Mandela, addressed the nation after his release from prison on 11 February 1990, with President Cyril Ramaphosa by his side.

“We have ensured that this decision to host the SONA outside the Chamber of the National Assembly is taken in compliance with the Joint Rules of Parliament that determine where a Joint Sitting may be held,” says Mothapo.