After the Parliament fire suspect was sent for psychiatric observation, it was revealed that not all proper procedures were followed. 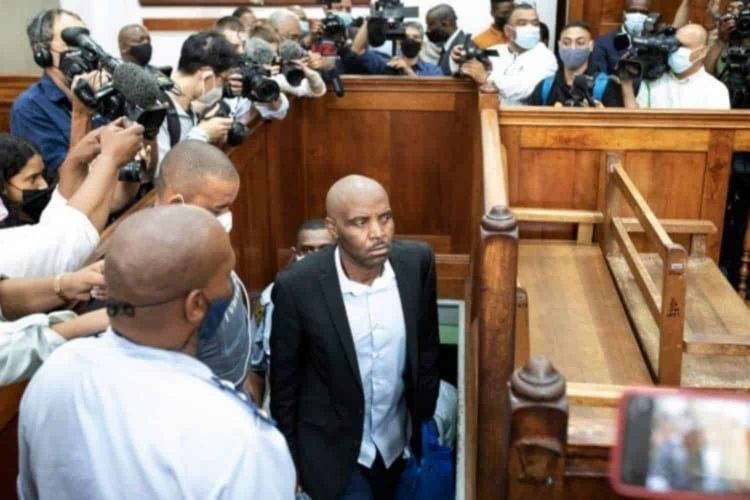 According to Hlophe, Mafe was not questioned before being sent for psychiatric observation by the Cape Town Magistrate’s Court. And Mafe’s lawyers challenged the referral as it was a “violation of his rights”.

“The further detention of Mr Mafe in Valkenberg is unlawful and should come to an end with immediate effect,” said Hlophe.

Judge Hlophe further ordered that Mafe be released on Wednesday morning and sent to a “normal corrections facility”.

“He should be released first thing tomorrow [Wednesday] morning and placed in a normal corrections facility and taken out of Valkenberg. That order was made improperly.”

According to Mafe’s charges, he intentionally delivered, placed, discharged or detonated an explosive at Parliament. This then caused the devastating fire on 2 January.

Originally, Mafe was charged with “damage to essential infrastructure”, however, this was dropped and replaced with a Schedule 6 offence. This offence falls under the Contravention of Section 5 of the Protection of Constitutional Democracy Against Terrorist and Related Activities Act.

The Parliament fire suspect’s bail application will be handled on Saturday in the Cape Town Regional Court. And if granted bail, it is up to Mafe to prove that he can be trusted to return to court for his net hearing.