Peacebuilding in Côte d’Ivoire: why it’s hard to reintegrate combatants and achieve justice 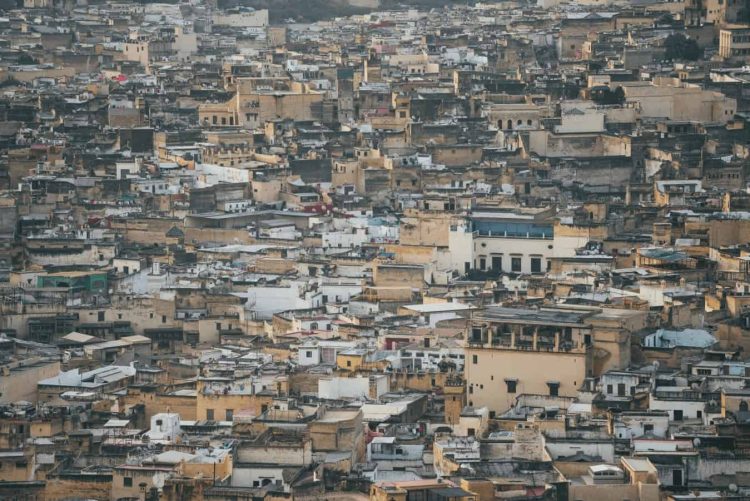 Photo by Kyle Frost on Unsplash

A decade ago the Ivoirian government, with the help of the United Nations, started programmes to build peace after nine years of war. The conflict ended after President Alassane Ouattara was brought to power with the help of Forces Nouvelles rebels and French and UN troops.

Côte d’Ivoire has not returned to war. But elections in 2018 and 2020 were marred by violence.

Many Ivoirians claim much remains to be done to unite the country.

The success rate of these post-conflict programmes has been mixed. Some countries, like Angola and Spain, have avoided a thorough engagement with past human rights abuses and war-era crimes. They also managed to maintain peace long after the conflict ended. South Africa claims its truth and reconciliation commission and transitional justice programmes helped prevent a recurrence of conflict. Demobilising programmes have often been viewed with scepticism for failing to reintegrate combatants into society – the Democratic Republic of Congo, Iraq and Liberia are examples.

Cote d’Ivoire implemented both the disarmament, demobilisation and reintegration and the transitional justice types of programmes. Past research indicated that these types might be more effective if they worked more closely together rather than always being isolated. But Cote d’Ivoire opted to keep them apart. I set out to explore why.

I spent 12 months in 2017-2018 researching the implementation and success, or lack thereof, of the programmes in Côte d’Ivoire. I found that generally civilians, victims and ex-combatants were dissatisfied by both programmes and the way they had been implemented.

Also, it was highly likely that a more coordinated approach would have addressed many of their grievances.

Coordination was not implemented, however, for three main reasons. It posed a risk of destabilisation; it was not in the interests of political elites; and it was too technically challenging. These obstacles underscore the need for a more nuanced approach that takes into account the local context and the political dynamics of a post-conflict state.

After the Ivoirian conflict, the government first established a programme to demobilise, disarm and reintegrate combatants from both sides of the conflict. It also aimed to prepare them for civilian life. Simultaneously, the government set up several programmes intended to assist with reconciliation. The most prominent was the dialogue, truth and reconciliation commission. This sought to take testimony from Ivoirians and to provide reparations to victims. It was also intended to produce a report providing the truth about the war.

When I interviewed Ivoirian civilians, victims and ex-combatants in nine cities, I found that many were disappointed. Although there were some ex-combatants who fought on the losing side and were pleased to have post-conflict assistance, the vast majority of ex-combatants were frustrated. The absence of sustained financial help or provision of employment infuriated them. Many pro-Ouattara combatants complained that they had been unable to socially or economically reintegrate because they were viewed with suspicion by many residents.

Equally, those who had participated in the truth and reconciliation commission felt it had failed to foster reconciliation. Victims, civilians and ex-combatants were angry that the government had not followed through on the commission’s findings. These included suggestions that the rule of law should be reinforced in the management of land sales. This has long been a contentious issue in Cote d’Ivoire. The findings also indicated that an impartial and fair legal system would be essential to reconciliation. Ivoirians didn’t like the fact that the commission’s report was not released for several years after it was given to the president.

They also felt prosecutions and arrests for war-era crimes were one-sided. Opposition supporters were arrested en masse, while very few pro-Ouattara supporters have been prosecuted for their role in the conflict.

Ethnic tensions persisted and fear of a further conflict was evident in many of the towns I visited.

Disarmament, demobilisation and reintegration, and transitional justice, have historically been implemented in silos. It is assumed that the former will serve the needs of ex-combatants and the latter will aid victims and that there is no need for coordination.

In fact, UN policy guidance and a majority of scholarship in this field calls for increased linkages to ensure their success.

External advisors and UN officials I interviewed in Côte d’Ivoire said they tried to get the Ivoirian government to link its programmes. These efforts were repeatedly ignored.

Through interviewing policymakers and government officials, I found three core reasons related to the political context.

Most prominently, there was a significant risk of destabilisation where coordination was attempted. Disarmament, demobilisation and reintegration, and transitional justice are, in some respects, contradictory processes. One reintegrates ex-combatants while the other seeks to hold them accountable, which is likely to prompt them to spoil the peace. Bringing these programmes together was dangerous in Côte d’Ivoire, where former warlords were prominent and powerful.

Secondly, there was an absence of political will to coordinate programmes. The government’s post-war priorities centred on presenting a positive image to the international community and attracting foreign investment, as well as shoring up support for itself and marginalising the opposition. Demobilising combatants was evidence of this. Transitional justice might have uncovered the crimes committed by the government and marginalised powerful figures on whom the government depended.

Finally, there were considerable technical challenges to coordinating programmes.

What should be done

These findings indicate a need for the UN to reconsider its emphasis on coordinating reintegration and transitional justice irrespective of the post-war context. Instead, political dynamics must be accounted for.

A more practical option might be to coordinate programmes at a local level. These could focus on social reintegration and personal reconciliation, rather than seeking to coordinate all the aspects of both mechanisms.