After initially being approved in March 2021, Pfizer has officially received the green light from SAHPRA to administer a third vaccine dose. 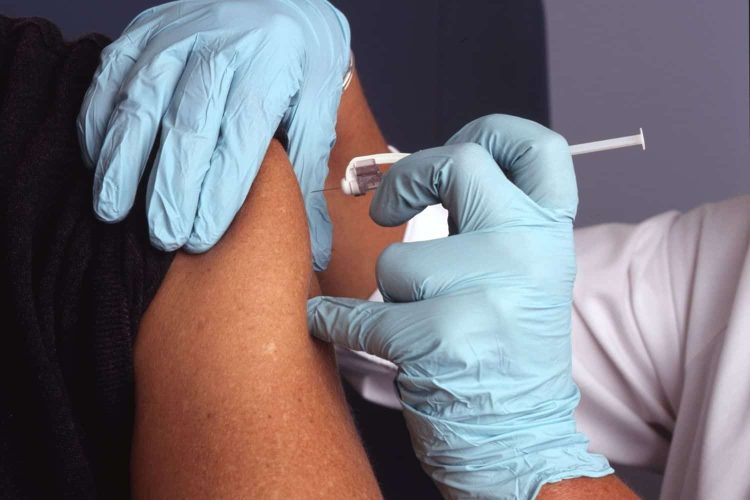 The third dose of the Pfizer Covid-19 vaccine has been approved by the South African Health Products Authority (SAHPRA). Now, all adults over the age of 18 can receive the third shot six months after the second dose.

This approval comes father Pfizer submitted an application to SAHPRA in November regarding the Pfizer booster shot.

“Following evaluation of the data submitted, SAHPRA has approved a third dose of the Comirnaty COVID-19 vaccine in individuals aged 18 years and older to be administered at least six months after the second dose,” SAHPRA said on Wednesday.

Pfizer booster shots will be available to “severely immunocompromised” children

Pfizer has also received the green light to administer the third dose to children from age 12 and up who are “severely immunocompromised after at least 28 days after the second dose”.

“The data provided only dealt with the situation of homologous boosting, where the third dose is of the same vaccine as the initial course, in this case, two doses.”

And SAHPRA has said that it was aware of the “keen interest in the efficacy and safety of heterologous boosting regimens”. This is also known as “mix-and-match” approaches and SAHPRA has since “invited submission of supportive data”.

Why is a third dose necessary?

According to the World Health Organisation (WHO), booster doses are given to an already vaccinated population. And once the primary vaccination series is completed, booster shots may be administered.

“This is done when immunity or clinical protection has fallen below a rate deemed sufficient to restore vaccine effectiveness.”

And on Wednesday, Pfizer released data that a third does will “protect against severe disease caused by the Omicron strain”.

Media Statement: SAHPRA authorises use of the third dose of the Pfizer jab for over 18s