The FDA's Center for Biologics Evaluation and Research (CBER) has released the data from Pfizer's clinical trials. 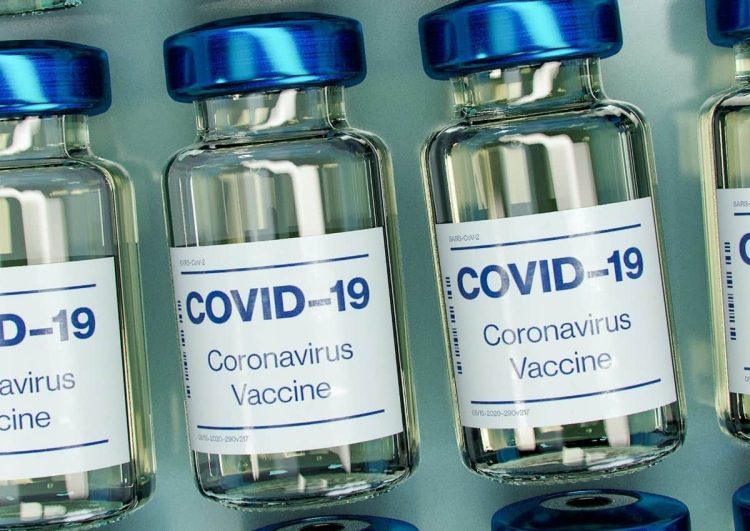 A 38-page report was released yesterday on 8 March 2022 detailing the clinical studies from Pfizer’s Covid Vaccine.

After a request was made by the FDA’s CBER to suppress the data for the next 75 years, US U.S. District Judge Mark T. Pittman’s made the decision on January 6 to deny the request, which the agency claimed was necessary, in part, because of its “limited resources.”

What are Pfizer’s Covid Vaccine Side Effects:

Here are just a few of the side effects that can be found in the document released to the public: