North West police have launched manhunt after a missing couple was found 100 metres apart in the bushes. 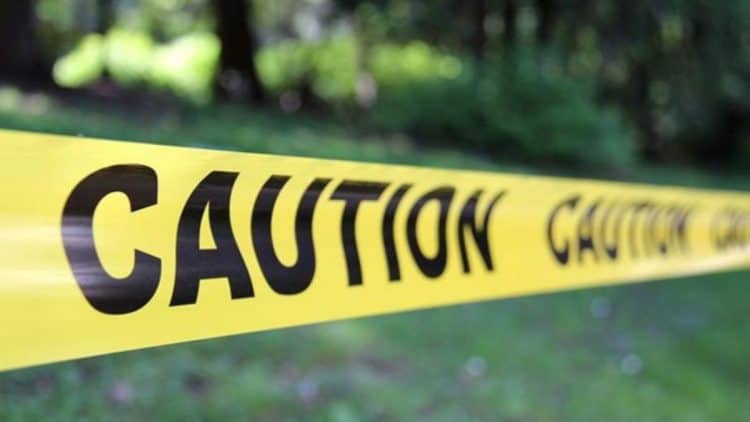 The South African Police Service (Saps) in Lomanyaneng, North West, have launched a manhunt for unknown murder suspects after the bodies of a couple were found lying about 100 metres apart from each other in a bush in the area.

The body of a 48-year-old man was found outside Dithakong East, a village outside Mahikeng on Sunday, and the mutilated body of his 42-year-old girlfriend was discovered two days later. The community member who discovered the body of the woman alerted the police.

“The deceased was found approximately 100 metres from where the boyfriend’s body was discovered,” said Brigadier Sabata Mokgwabone, the police spokesperson.

Investigations revealed that the woman’s body parts were missing after her body was discovered.

“According to information, the couple was reported missing to the police on Sunday, 19 June 2022. The were allegedly last seen alive on Thursday, 16 June 2022, at the boyfriend’s place in Mapetla Section, Setlopo village. Investigation into the matter revealed that a Toyota Quantum vehicle belonging to the boyfriend, is still missing,” Said Mokgwabone.

Mokgwabone said an investigation is underway and no arrests have been made. He further pleaded with the public to come forward with information that can help lead to the arrest of the suspects involved in this gruesome crime.

“Police request anyone who may have information that can assist in the investigation to contact Detective Warrant Officer Oduetse Letebele on 082 569 1758 or to call the South African Police Service (Saps) Crime Stop number 08600 10111. Alternatively, anonymous tip-offs can be shared via MYSAPS App,” he said.