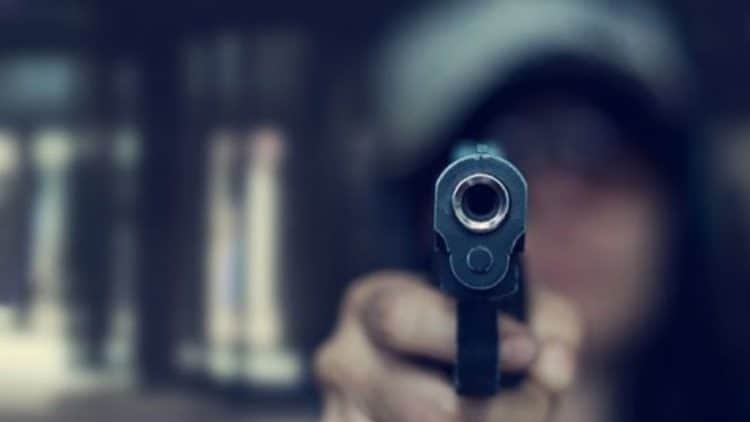 Eastern Cape police have activated a 72-hour mobilisation plan to track down four armed suspects who murdered four people and injured five others in Bethelsdorp, Gqeberha in the early hours of Thursday.

Four of the victims whose ages are not identified yet were declared dead on the scene while the other five aged between 29 and 31 were rushed to the nearby hospital to receive treatment. Kinana said the circumstances and motive for the deadly shooting is under investigation. No arrest has been made thus far.

This incident follows a deadly shooting that happened on Sunday evening where six people were shot and killed in the Taiwan informal settlement in Khayelitsha. 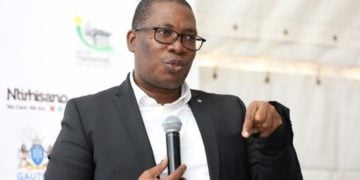 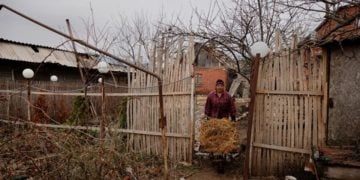 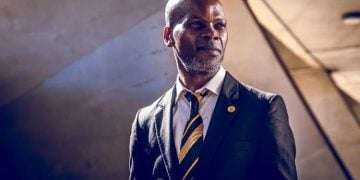