Poor performance in critical subjects in school is the cause of high youth unemployment, says research centre 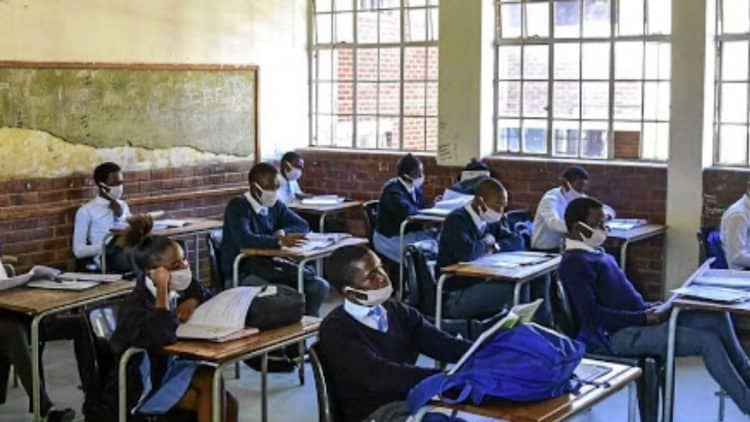 South Africa is increasingly becoming an economy driven by the tertiary sector, but pupil’s poor performance in the most critical subjects like Mathematics and Physical Sciences is hindering them from finding jobs.

This is the view of Gerbrandt van Heerden, the deputy head of research at the Centre for Risk Analysis (CRA), who was speaking at a webinar before the launch of the socio-economic survey of SA on Thursday. Van Heerden said a huge chunk of the South African budget goes to education, but the results have been poor when compared to other countries.

The survey paints a very bleak picture about the state of basic education in the country with learners producing poor performance in the most essential subjects like Mathematics and Physical Sciences. These are the subjects which young people are expected to pass well in order to be absorbed in the work environment. Those subjects would allow them to go into fields such as IT and Engineering.

“There is a skills mismatch because our economy is becoming more reliant on the tertiary sector which demands a highly qualified and highly skilled workforce and our pupils are performing exceptionally poor in critical subjects,” Van Heerden said.

The survey shows a very low retention rate in SA’s schools. It shows more than 1 mission learners enrolled in grade one and by the time they reach grade 12 only 700 000 wrote their National Senior Certificate. About 500 000 passed and only half gained access to university. 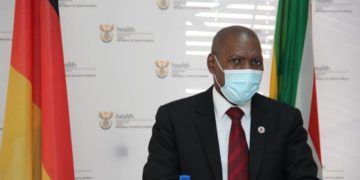 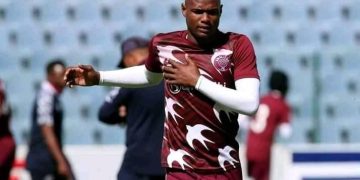 Ngcobo on facing his former side 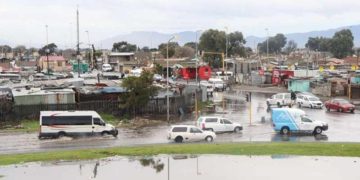