President Cyril Ramaphosa has announced that he is inviting public nominations for the position of the next Chief Justice of South Africa. 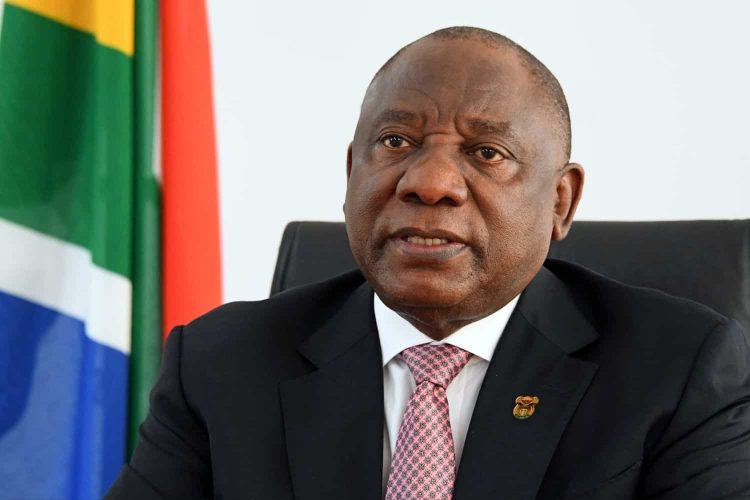 The President has decided that South Africans should take part in the choice of the next Chief Justice. This is in an attempt to promote transparency and encourage the participation of the public.

President Ramaphosa said: “The Chief Justice occupies a vital position in our democratic constitutional order. It is therefore appropriate that all South Africans should have an opportunity to witness and participate in the selection of the next Chief Justice. We expect that this process will further deepen public confidence in the independence and integrity of the judiciary.”

As per the Constitution, the position can be described as ” the head of the judiciary and exercises responsibility over the establishment and monitoring of norms and standards for the exercise of the judicial functions of all courts”.

“The Chief Justice is responsible for leading the creation of jurisprudence as he or she presides over proceedings of the Constitutional Court. He or she is also responsible for setting and overseeing the maintenance of the standards for the exercise of the judicial functions of our courts, and chairing the Judicial Services Commission,” the government’s statement further elaborates.

Current Chief Justice’s term to come to an end

Current Chief Justice, Mogoeng Thomas Reetsang Mogoeng, will be serving his term until the 11th of October 2021. As per the government’s statement, President Ramaphosa has the power to appoint the next Chief Justice.

“Section 174(3) of the Constitution empowers the President to appoint the next Chief Justice after consulting the Judicial Service Commission and the leaders of political parties represented in the National Assembly.”

Step 1: Nominations. All nominations and supporting documents will be made public on the Presidency website by 4 October 2021.

Step 2: Panel to shortlist nominees. The Panel will be required to report to the President by Friday 29 October 2021.

For more information on the selection process: President Cyril Ramaphosa invites nominations for the position of the next Chief Justice of South Africa