With the final state capture report to be received, what can be expected to feature 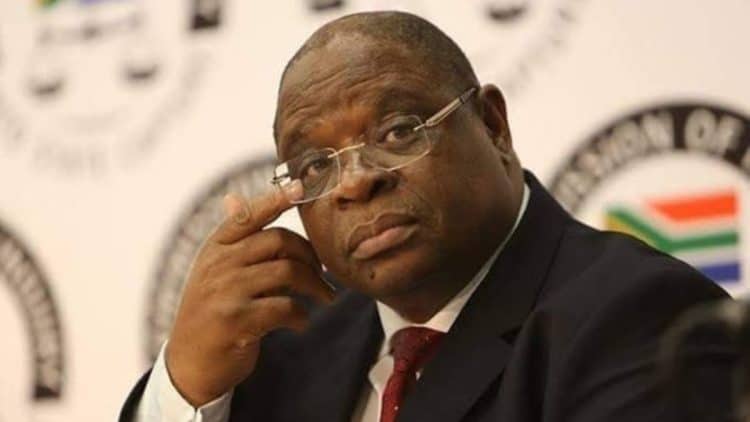 President Cyril Ramaphosa is set to receive the fifth and final judicial commission of inquiry report into allegations of state capture, corruption, and fraud on Wednesday afternoon.

The presidency confirmed that the final state capture report would be published shortly after it is presented to Ramaphosa by chief justice and inquiry chair judge Raymond Zondo. The report is expected to be handed over at the Union Buildings in Pretoria.

The report is expected to cover the Passenger Rail Agency of South Africa (Prasa), the SABC, the State Security Agency, and the landing of a private plane at the Waterkloof military air force base for the Gupta family, while Jacob Zuma was still president of South Africa.

The state capture report was expected to be delivered on Monday but was delayed, causing speculations on what could be the reason behind the delay. The presidency rejected claims that Ramaphosa interfered with the work of the commission as it was speculated by some of the opposition parties.

Ramaphosa has already received parts one to four of the report and is now expected to receive the fifth and final report. The first part of the report was handed over on January 4. The second, third and fourth reports were handed over on February 1, March 1, and April 29.

Once Ramaphosa receives the final report, Ramaphosa is expected to table a plan of action on how to implement the recommendations which implicate very senior members within the African National Congress (ANC).