For biological research, red tape comes mainly in the form of dramatically increased requirements for permits and clearances, causing biodiversity research to be heavily regulated. 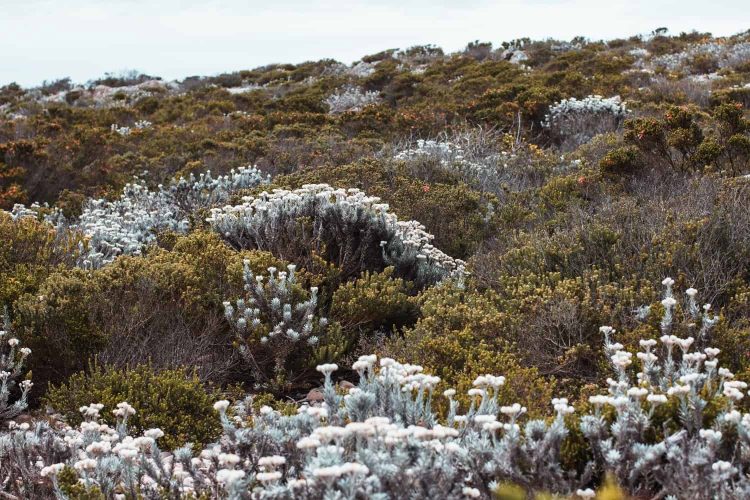 Photo by Grace Brauteseth on Unsplash

It is no exaggeration to say that science has saved humanity on multiple occasions. The most recent has been through the development of vaccines for the current COVID-19 pandemic.

Not all scientists work directly on applied research such as vaccine development. But successful scientists produce the foundational data, information and knowledge that contribute to an upward chain of information. This improves our ability to comprehend and solve humanity’s issues.

Given the indisputable value of science, it would seem foolish to obstruct its advancement. Yet impediments to advancements in some fields, such as biodiversity research, have been building over several years.

This is true in South Africa, where the burden of red tape has increased over the last decade, obstructing even some of the most basic forms of data collection. In a recent commentary, authored by more than 30 of South Africa’s field and biodiversity researchers, we set out the scale of the problem.

The problem isn’t particular only to South Africa. A groundswell of scientists view this state of affairs as a crisis. Scientists have been calling attention to the issue in Brazil as well as India, among other countries.

As field researchers, we acknowledge the need for regulations relating to the use of South Africa’s natural resources for research and other purposes. Legislation is necessary for a host of legitimate reasons. These include preventing unethical practices, ensuring animal welfare, halting the unsustainable harvest of natural resources, checking the spread of notifiable diseases, and curbing the illicit wildlife trade.

But the implementation of the legislation in terms of legitimate research has become problematic because it is applied with a broad brushstroke approach. In essence, hunters, wildlife poachers and bona fide researchers are viewed through the same legislative lens. This inclusive approach supposedly reduces risks to natural resources. But it’s also stopping, or holding back, genuine research intended to benefit conservation.

In our paper we call for measures to reduce the burden of red tape, and promote and facilitate biodiversity research in South Africa.

The tangle of red tape

For biological research, red tape comes mainly in the form of dramatically increased requirements for permits and clearances, causing biodiversity research to be heavily regulated. The result is that the critical need to collect data that relates to the future environmental sustainability and effective conservation of our environment is now overshadowed by a minefield of regulation.

South Africa has a number of pieces of legislation and accompanying regulations that directly affect field-based biological research projects. For example, researchers are required to get permits before they begin their work. But these can take months or even years to be issued.

In addition, broadscale projects conducted over more than one province require permits from each of the relevant provinces, each with its own permitting system and set of rules.

It’s therefore not uncommon for some field-based research projects to require more than 20 different permits, clearances and approvals to be issued before work can commence.

In addition, we point to interpretations and implementation of older pieces of legislation that we don’t believe mirror the spirit in which the laws were originally intended. In particular, we identify elements of the Animal Diseases Act and Veterinary and Para-Veterinary Professions Act.

In the case of the Animal Diseases Act, longstanding legislation has recently been reinterpreted so that it is now applied to all forms of field research on animals, even if the research work has no potential for spreading disease. And the Veterinary and Para-Veterinary Professions Act now regulates who is allowed to perform “procedures” on animals. This means that researchers must jump through additional administrative hoops annually to conduct their research.

The consequences for biological research are proving to be dire.

If current levels of bureaucracy persist, we believe that the impact on biodiversity research in South Africa will be debilitating.

We highlight several relatively simple solutions. These include:

The progress of science needs to be facilitated – not hindered. The government needs to adopt a more reasonable and fair interpretation of existing legislation so that scientific endeavour is facilitated and promoted, rather than impeded and blocked.