The Department of Forestry, Fisheries and the Environment hopes that the hefty sentence given to three poachers will create awareness for World Rhino Day. 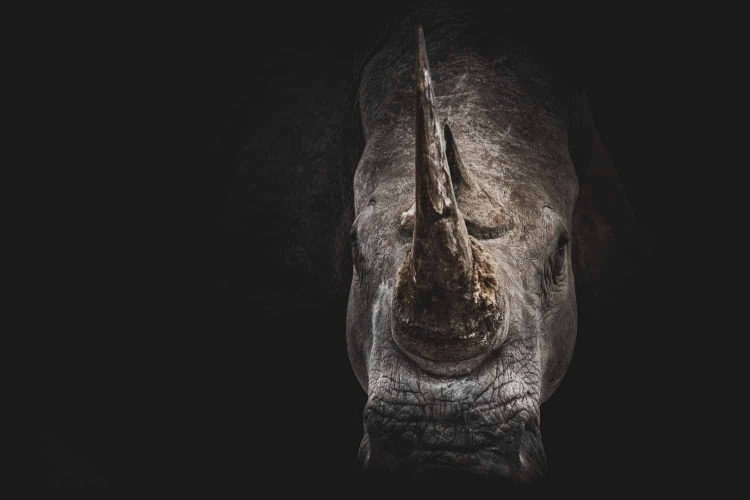 Three rhino poachers were handed a hefty sentence in the Skukuza Regional Court for the illegal killing of rhinos. The Department of Forestry, Fisheries and the Environment has welcomed the sentence given to the poachers. They believe it sends a strong message that the killing of this iconic species will not be tolerated.

Rhino poachers caught in the act in the Kruger National Park

“Walter Hendrick Mangange, 59, Shangani Mathebula, 26, and Emmanuel Mdluli, 33, were convicted on 2 September on charges related to rhino poaching, including entering the Kruger National Park with intent to commit a crime, including the possession of an illegal firearm and ammunition, possession of dangerous weapons and three counts of hunting rhinoceros,” the department said.

The poachers were spotted when gunshots were heard in the park. Rangers used tracker dogs to locate the poachers. The men were arrested with the support of the South African National Parks (SANParks) helicopter team.

The poachers were found in possession of a rifle, ammunition and rhino horns that were hidden away in a backpack. The serial number of the rifle in possession had been filed off.

“Mangane was sentenced to a total of 45 years imprisonment and Mdluli to 30 years in jail for trespassing, numerous charges related to the illegal possession of an unlicensed firearm and ammunition, possession of a dangerous weapon and three counts of rhino poaching,” the department said.

The third poacher, Mathebula, who was in South Africa illegally, received a 30-year sentence. He was convicted for the following:  contravening the immigration act, trespassing, charges related to the possession of an unlicensed firearm and ammunition, possession of a dangerous weapon and three counts of hunting rhino.

The Department of Forestry, Fisheries and the Environment said the convictions came just in time for World Rhino Day. This is a day of awareness for all five rhino species and the work being done to save them. World Rhino Day is celebrated annually on 22 September.

“This sentence is a welcome example of the successes being achieved through the collaborative approach taken by the government to combat rhino poaching. In this instance, the success is attributed to the teamwork by the rangers, police and prosecutors to secure this conviction,” the department said.