Russia slams the West over sanctions and tries to shift blame on the West for the growing food crisis. 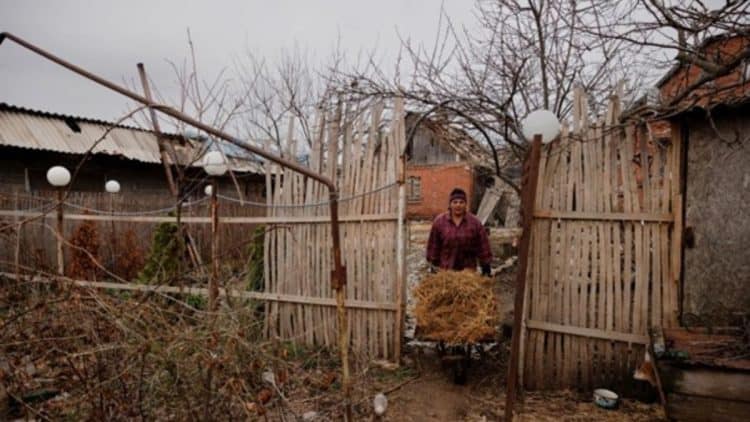 Moscow pressed the West on Thursday to lift its sanctions imposed over the Russian invasion of Ukraine, trying to shift blame on the West for a growing food crisis that has been worsened by Kyiv’s inability to ship millions of grain while its under attack.

Moscow is ready to make a “significant contribution” to avert a looming food crisis if the West lifts the sanctions imposed on Russia over the invasion of Ukraine,” says Putin.

During a call with Mario Draghi, the Prime Minister of Italy, Putin said Moscow would make efforts to overcome “the food crisis through the export of grain and fertiliser on the condition that politically motivated restrictions imposed by the West are lifted,” according to Kremlin read out of the conversation.

Britain immediately accused Russia of “trying to hold the world to ransom,” insisting that there would be no sanctions relief as the unprovoked invasion of Ukraine continues. Ukraine is one of the world’s largest exporters of wheat, corn and sunflower oil, but due to the invasion by Russia it has not been able to export its good and this has led to the growing food crisis.

Russia is also a significant grain exporter, and Kremlin spokesperson Dmitry Peskov said the West “must cancel the unlawful decisions that hamper chartering ships and exporting grain.” Peskov’s comments appeared to be an effort to lump the blockade of Ukrainian exports, as Russia to have difficulties in moving its own goods.