SASSA announces that 11.5 million beneficiaries have been approved for the R350 grant, days after having to face racial profiling accusations. 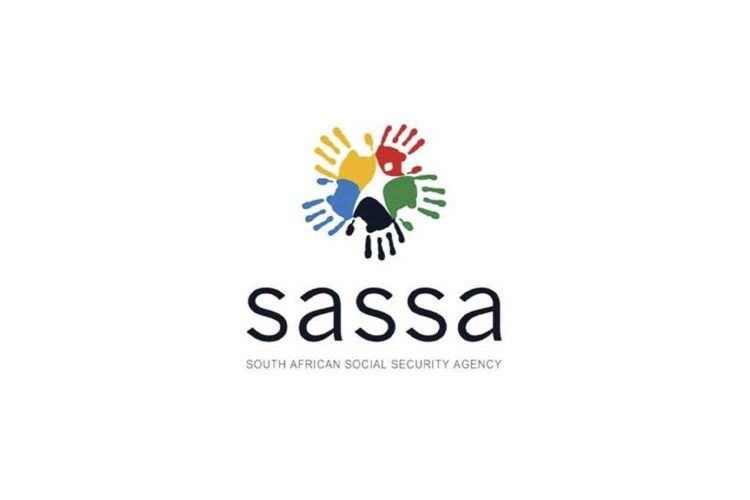 “Once a decision is made in terms of gathering all the data of information regarding an individual, we’ll be communicating with those who were not fully approved.” However, since one of the main ways of communicating is via SMS, many problems may arise.

Only a few days ago, SASSA was denying claims of racial profiling when paying out the R350 social relief of distress grant. Several applicants said that minority racial groups were still not getting paid, despite being approved every month.

“SASSA does not discriminate against anyone, as the R350 is meant for those who are unemployed,” Letsatsi commented.

After releasing a list of people who have not yet collected their R350 social relief of distress grant payments, some applicants started making accusations. They accused SASSA of “intentionally” making it difficult for them to claim the money so that it gets sent back to the government.

Letsatsi responded to these claims by assuring all applicants that there was no intention to withhold payments from beneficiaries. “Sassa has been communicating with affected beneficiaries through different platforms, including SMS, to remind them to collect their benefits at post offices and unfortunately, some have either lost the numbers they used to apply with or they were using one number as a group,” he said.

Because many applicants are either not waiting for their SMS or just not receiving it, they are lining up at the South African post office (Sapo) demanding assistance. But without the SMS acting as proof, no post office can assist these applicants.

Letsatsi said that the agency was checking with the Social Development Department on whether applications will be accepted beyond the deadline of 31 August.