SASSA has questions to answer following the revelations made by the Auditor-General. 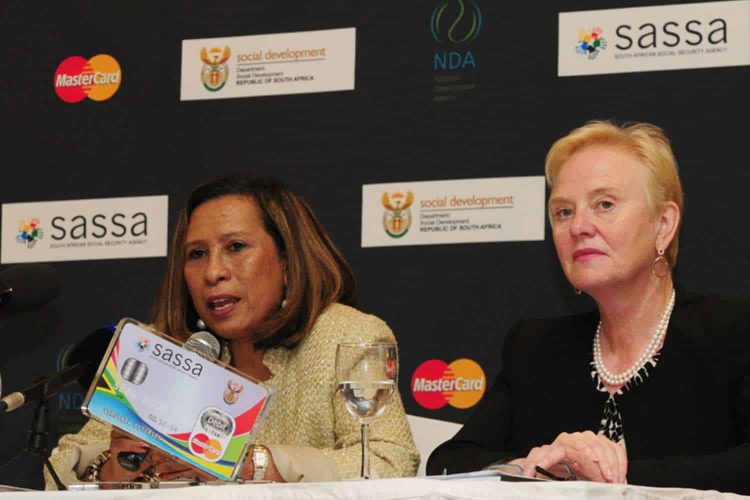 A financial audit report on the South African Social Services Agency (SASSA) that was recently tabled in Parliament shows that the social grants authority tallied up more than R87.3 million in irregular expenditure.

Auditor-General Tsakani Maluleke noted in the report that the grants authority failed to take necessary precautions to prevent wastage in expenditure.

In fact, Maluleke, in her audit report on SASSA’s finances for the 2020/2021 period, stated that leadership “did not exercise adequate oversight responsibility over compliance with applicable legislation and performance reporting.”

“This resulted in instances of irregular expenditure not being prevented and reported performance achievements not agreeing to supporting documentation,” she said.

The millions of rand in wasted expenditure was highly avoidable and included regular payments on expired lease contracts, as well as cleaning and sanitation agreements whose procurement was not in line with standard tender practices.

Maluleke further revealed in her report that there was an unnamed ‘material irregularity’ that was not included in the final audit handed over to Parliament due to delays in a response she expected from the accounting authority in question.

“This material irregularity will be included in the next year’s auditor’s report,” she said.

Memela-Khambula revealed that efforts are being expedited to assist with at least 25 investigations into graft involving SASSA officials allegedly siphoning money from the public purse.

“Upon finalisation of the investigation of some of the cases, cases amounting to R87 931 were cleared or absorbed as affected officials were exonerated from negligence while R116 979 is to be recovered from affected officials,” she confirmed.