Tragedy hit Libode after a minor found his grandfather's firearm whilst playing and accidentally murdered his 7-year-old cousin. 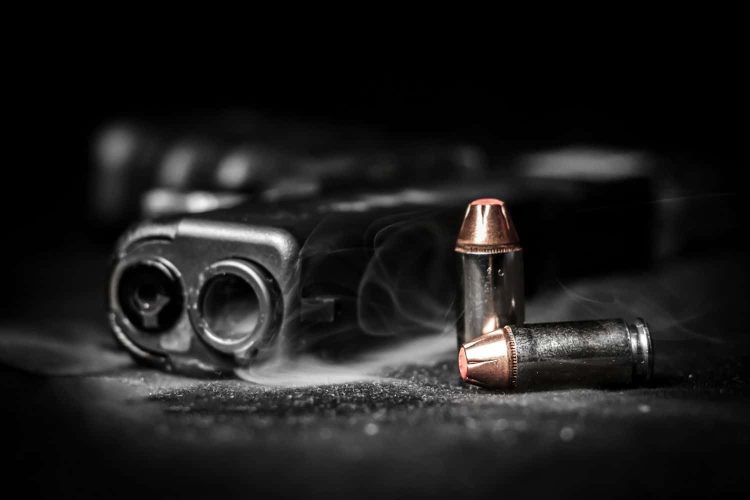 Seven-year-old accidentally murdered by another minor. AdobeStock By Fotolia Premium

Yesterday morning, 3 October 2021, an alleged accidental shooting took place in Libode where a 7-year-old child was shot and murdered by another minor.

Reportedly three cousins (all minor) were playing together at their home in Siqikini location around 10:40 when they found a firearm under the bed. One of the children, an 11-year-old boy took interest in the 9mm pistol and started to fiddle with it. This resulted in the tragic murder of Kwanele Zide when a shot went off, fatally wounding the 7-year-old in his head.

The firearm allegedly belongs to the minor’s 49-year-old grandfather. A case of murder was opened and the grandfather was arrested and detained on a charge of illegal possession of a firearm and ammunition. He is expected to appear in the Libode Magistrates’ Court soon.

He continues by strongly condemning the negligence and reiterated that every day a loved one is brutally murdered with a firearm.

“It is even sadder when families have to mourn the death of children through unfortunate incidents such as this one all because of a firearm and very often an illegal firearm that would change a family’s life forever.  I urge communities to assist the police in curbing the proliferation of illegal firearms. In so doing, we will be protecting our children and communities thus people would not be left mourning because of the illegal firearms being in circulation.”