SIDSSA21 to be hosted by President Ramaphosa 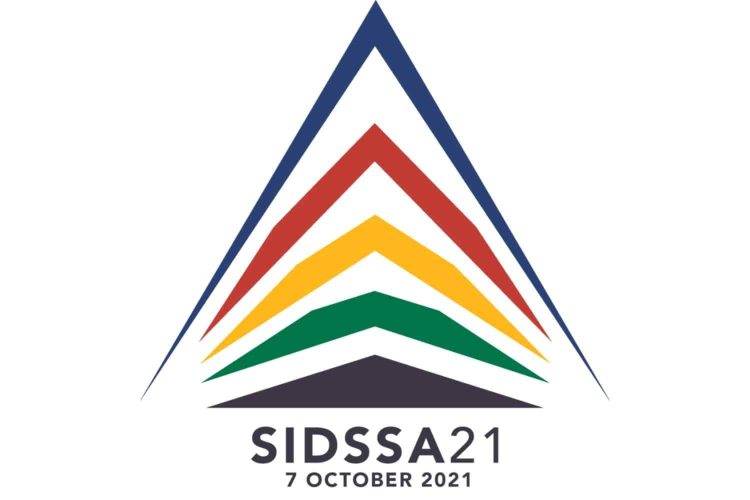 SIDSSA21 to be hosted by President Ramaphosa on 7 Oct 2021. Image: sidssa.org.za

SIDSSA21 is a platform that brings critical role-players in the infrastructure investment space together. These groups are motivated around a key goal of accelerating an infrastructure-led economic recovery plan.

Various speakers will be present at the SIDSSA21 briefing

A media briefing will be held on Wednesday by the Investment and Infrastructure Office. Here the thematic focus areas of the symposium will be unpacked.

The briefing will be addressed by the following speakers:

The second part of the press briefing will be led by the Head of Infrastructure and Investment in the Presidency, Dr Kgosientsho Ramokgopa. Executive Vice President of Energy Business for Sasol, Prischillah Mabelane, will be joining Dr Ramokgopa. Mabelane is expected to be making an announcement on an investment made by Sasol into green hydrogen in SA.