The current government’s decision on April 12th to seek a two-year extension has thrown Somalia’s fragile political process into disarray. 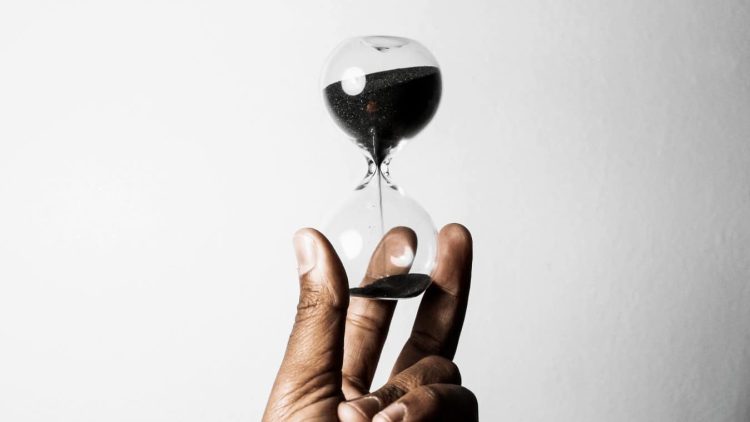 Photo by Who’s Denilo ? on Unsplash

The current government’s decision on April 12th to seek a two-year extension has thrown Somalia’s fragile political process into disarray.

In November last year the opposition and the government had agreed to an indirect election model. But no consensus was reached on how the process would be managed. The opposition is concerned about its fairness, given the government’s gross violations of regional elections since 2018. These resulted in the installation of leaders allied with the president, Mohamed Abdullahi Mohamed (known as Farmaajo), in South West, Galmudug and Hirshabelle states.

Since his election, Farmaajo has restricted the political space for the opposition. The president and his close advisers have also been implicated in assassination attempts.

For all of these reasons the extension suggests a power grab. This is the first time a presidential term has ended without agreement about how to proceed with an election. It is also the first time since Siad Barre’s tyrannical regime (1969-1991) that a Somali president has tried to capture a second term in office.

But, there are many dimensions that don’t fit an authoritarian takeover, as some are suggesting. Rather, recent events in my view point to a government taking its last breath during a political showdown over high stakes.

Open fighting between security forces is evidence of a fragmented security apparatus. It does not show the force and authority needed for an authoritarian takeover that would include command of security forces. It shows rather the power struggles already underway over the carcass of the government and the renegotiation of what comes next.

In seeking the extension Farmaajo was taking advantage of certain opportunities made available. He did not coerce parliamentarians – 149 out of 275 supported the resolution for their own self-interest. Many parliamentarians feared losing their seats in any upcoming election and would benefit from the extension. He took advantage of other gaps in the system. Firstly, the absence of a constitutional court. Secondly, loopholes in the electoral law.

Another opportunity for Farmaajo to seek an extension was provided by international silence on the government’s other executive actions. Inconsistency, mixed signals and competing priorities around democratisation and security seemingly gave Farmaajo the green light to secure an extension. Farmaajo learned from his authoritarian neighbours how to use national security and economic development goals to disparage democratisation efforts.

The opposition has also not been a strong leader or trusted democratic ally out of the crisis. The group of “recycled” politicians that constitute the National Salvation Council have changed the benchmarks and terms of negotiations and suffer from a legitimacy crisis. The opposition also engaged in risky behaviour to defend its interests that cannot go without mentioning.

Donors, concerned that the extension was part of a wave of militarised authoritarianism, immediately threatened sanctions. In an unprecedented show of unity, the US, UK, United Nations, African Union, European Union, and Intergovernmental Authority on Development all denounced the extension calling for immediate resumption of talks.

Donors discussed a strong “package” of military and financial sanctions that will target Ethiopia and Eritrea, and may include Somalia. The kinds of sanctions being discussed for Somalia include freezing assets and visa restrictions. Farmaajo and his close advisers are likely be targeted.

But will these sanctions address what is a violent escalation of toxic elite politics over control of sovereignty? The evidence for where culpability lies is heavily disputed. For its part, the government claims the opposition is equally to blame.

Sanctions also send an inconsistent message. After all, the increase in military and aid resources have emboldened Farmaajo. As recently as March of last year the country received large foreign aid injections to manage the COVID-19 pandemic. The country has also qualified for debt relief from multilateral creditors despite allegations of widespread corruption and mismanagement.

External mediation is required as toxic elite politics take root and the political window for the Somali-led process closes. There is mounting pressure from the opposition to move towards a caretaker government that also serves its interests. The opposition, which is not sure to win in any upcoming election, wants Farmaajo removed from the top post.

Farmaajo’s days are numbered. Opposition calls for Mogadishu businesses to stop paying taxes would be a final nail in the coffin. The government will struggle to hold on without significant outside assistance and quick fortifications from its authoritarian neighbours.

The immediate concerns include the acute risks for violence as the next steps are decided and as elements of an existential war have already been ignited. Many estimate that conflict will be confined to skirmishes, but there’s definitely the potential for more larger-scale violence.

The open fighting within the security apparatus should serve as a caution for any AMISOM (African Union Mission in Somalia) withdrawal. It demonstrates the ways in which security rents (like development finance) are deployed within the political market by competing factions.

Moving forward, there needs to be realistic consensus on the prospects for holding “direct” elections in two years to avoid further chaos. They seem unlikely given the unresolved security and political issues that include the role of Mogadishu in leading any system of devolved governance.