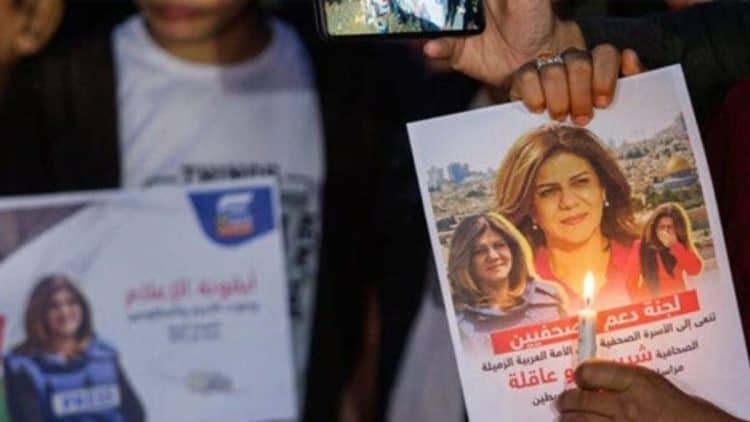 The Department of International Relations and Cooperation (Dirco) has condemned the killing of Al Jazeera Journalist Shireen Abu Akleh by alleged Israeli forces on Wednesday while covering a raid on a refugee camp in Jenin in occupied West Bank on Wednesday.

Zane Dangor, the director general of Dirco said: “The targeting of Journalists in the occupied territories and in the conflict zones like Ukraine and Afghanistan, appears to be part of a pattern of silencing the free press and is an outright contravention of international law.

“In a situation of occupation, protest action is one of the few ways in which Palestinians can make their voices heard. International human rights law obligates the occupying power to allow for the freedom of expression and protests.”

According to Aljazeera, Abu Akleh was was wearing a flak jacket which clearly displayed the word “press” on it when she shot by the Israeli troops in the head. Another Al Jazeera Journalist, Ali Samoudi, was also wounded after being shot in the back.

Reuters said the Al Jazeera video which was taken moments after the shooting, gun shots could be heard, and you can hear a man yelling Shireen! The camera moved and faced where Shireen was and as she lay dead on the floor you could see other Journalists taking cover.

“In other conflict zones, civilians and other non-combatants must be protected in keeping with the Principle of Distinction and other perspective measures of the Geneva Conventions,” Dangor said.