South Africa will be in touch with the UK to persuade it to life the travel ban. 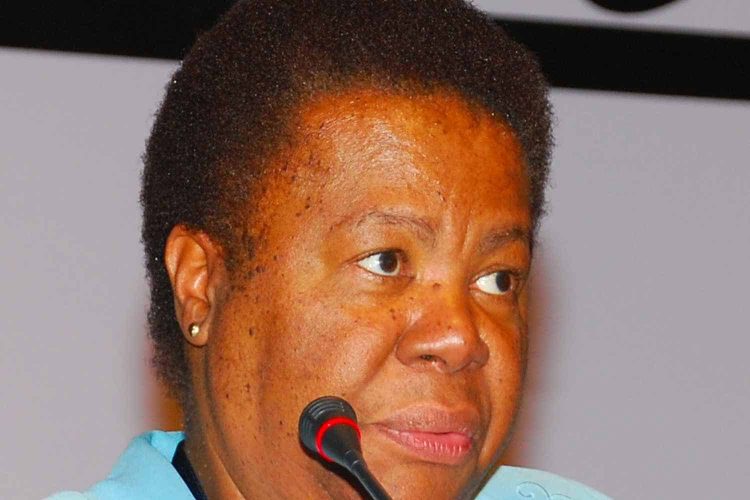 The Department of International Relations (DIRCO) released a statement in reaction to the travel ban implemented by the United Kingdom (UK) on South African travellers.

From midday on Friday, travellers from South Africa, Eswatini, Lesotho, Namibia, Zimbabwe and Botswana were banned from entering the UK following the discovery of the B.1.1.529 variant.

Non-UK and Irish travellers who have visited any of the countries listed above in the past 10 days will not be allowed entry into England. British passengers, however, will have to self-isolate for 10 days at home, with two PCR tests conducted on Day 2 and 8 of their arrival.

“No cases have been identified in the UK. We’re taking these precautionary measures to protect public health and the progress we’ve made so far through our successful vaccination programme,” the UK government revealed.

DIRCO, from the tone of their statement, hold a different view on the UK travel ban.

The international relations department noted the British government’s announcement but believes the travel ban was a rushed decision, as even the WHO (World Health Organisation) is yet to advise on the next steps.”

DIRCO Minister Naledi Pandor lamented on the devastating impact “this decision will cause to both the tourism industries and businesses of both countries”.

“South Africa will engage the UK Government with the view to persuade them to reconsider this decision,” Pandor said.

In a statement released on Friday, the National Institute for Communicable Diseases (NICD) confirmed that the B.1.1.529 variant, at this juncture, “has not fulfilled the WHO criteria for VOC (virus of concern) or VOI (virus of interest).”

“This will be revisited, especially as the virus spreads and data is accumulated,” the statement read.

WHO is expected to issue an official statement on the COVID-19 super variant on Friday. 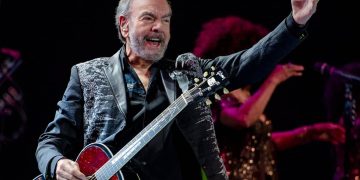 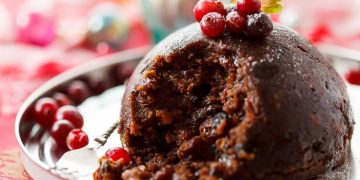 Cape Brandy Pudding: A dessert with a boozy ending