South Africa is set to produce and donate R288 million worth of Johnson & Johnson vaccines to other African countries over the next year. 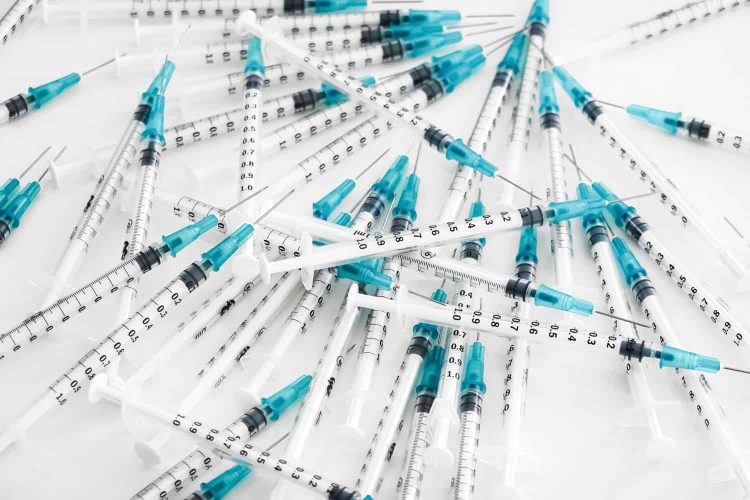 This pledge was made late last year and signed under the African Vaccination Acquisition Trust (AVAT). This agreement was meant to secure vaccines for at least 60% of Africa’s population.

Almost R300 million worth of vaccines to be donated

The consignment is worth over R288 million and will be produced at the Aspen plant in Gqeberha in the Eastern Cape. It is further said that it would be made available over the next year.

“This donation embodies South Africa’s solidarity with our brothers and sisters on the continent with whom we are united in fighting an unprecedented threat to public health and economic prosperity,” said President Cyril Ramaphosa in a statement.

“The only way in which we can prevent COVID-19 transmission and protect economies and societies on our continent is to successfully immunise a critical mass of the African population with safe and effective vaccines.”

The “generous contribution” is much appreciated

The African Union Special Envoy Strive Masiyiwa thanked SA for the donation and called it a “generous contribution“.

“As AVAT we have already received and distributed over 100 million doses of donated vaccines, most of which came as a result of President Ramaphosa’s tireless efforts with the richest nations like the United States, EU, and France,” said Masiyiwa.

“In addition, AVAT has entered into direct purchase of over 500 million doses, mostly produced in South Africa.”

These donations are definitely welcomed as the world is hit with a new wave of Covid-19 infections, which is largely driven by the new Omicron variant.