Eskom warns that stage 2 loadshedding could be implemented during the day, if need be. 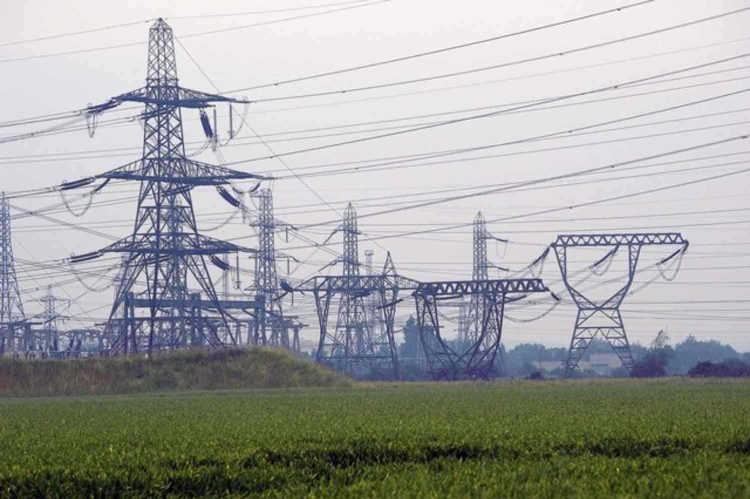 Eskom confirmed, in a statement released on early Thursday evening that South Africa will be plunged into stage 2 loadshedding.

The power utility noted that in order to replenish energy reserves, “stage 2 loadshedding will be implemented starting tonight (Thursday) from 21:00 to 05:00 in the morning (Friday), and will again resume on Friday night at 21:00 to 05:00 on Saturday morning.”

“Emergency reserves have been depleted faster than expected due to further breakdown of a generating unit each at Kriel and Tutuka power stations today. Delays in returning generaling units at Tutuka, Grootvlei and Kendal have also contributed to the depletion of emergency reserves,” the statement read.

Power cuts to roll onto the weekend

By all accounts, it looks like the forthcoming weekend will be plagued by two-hour-long rotational power cuts. Eskom severity of the latest breakdowns which amounted to 14 982MW “while planned maintenance is 5 334MW of capacity.”

“Should the emergency generation reserves not recover sufficiently, it may be necessary to continue loadshedding during the day and over the weekend,” the power utility warned.

In an attempt to cling onto a false sense of optimism, Eskom assured the public that it expects “a number of generating units to return to service from breakdowns during the course of the next few days.”

“We urge the public to reduce the usage and to continue using electricity sparingly to assist in avoiding loadshedding,” the statement read.

Here’s how social media reacted to the announcement:

The devil is at it again 😭#Loadshedding https://t.co/a8Pn7ToTSz

That period pain in your butt and you gotta stand and not move. It's feels like lightning going through your ass.#Loadshedding pic.twitter.com/9hgBNwa4in

Imagine, Eskom increases electricity prices every year by up to 500% above inflation but it can't solve the problem of #Loadshedding.

It even designed a new form of #Loadshedding, load reduction, where areas are without power for up to 5 hours per day.

Last week: Restaurants can trade until 11pm.
This week: They just have to stop using electricity at 9pm.#Loadshedding 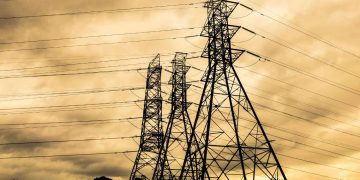 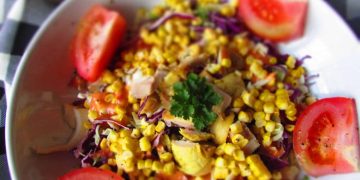 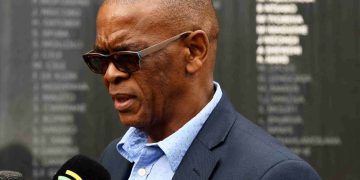 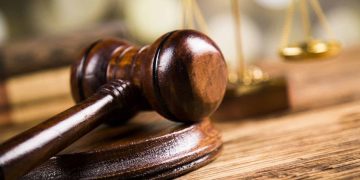