The commission has three months to submit its final report on State Capture. 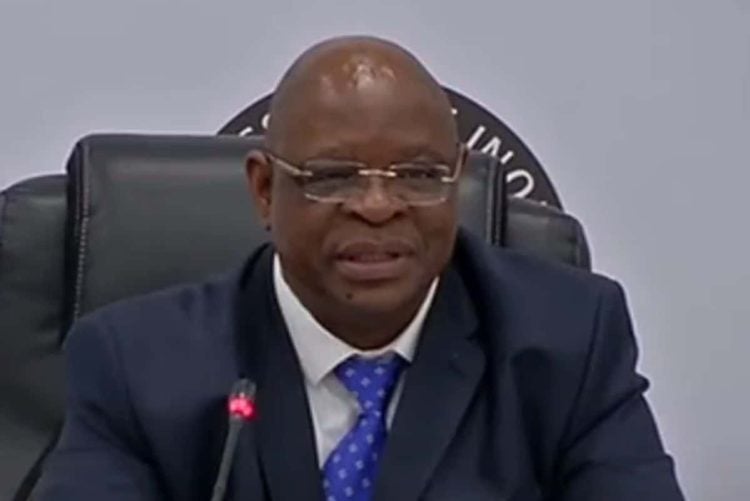 President Cyril Ramaphosa closed off the commission’s three-year proceedings as the final witness to take the hot seat, in August.

Already, at the time, Acting Chief Justice and commission chair Raymond Zondo had been on his fourth extension. After documenting the testimonies of about 330 witnesses and more than R800 million in expenditure — according to a financial report released in December 2020 — the inquiry approached the courts in search of a fifth reprieve after it failed to meet its September deadline.

From what we understand, much of the delay in presenting Ramaphosa with the final report is due to hurdles met in compiling the heaps of evidence collected over three years.

Left with no rebuttal, the Pretoria High Court granted the commission its request for three months. This means that Zondo’s team has until 31 December 2021 to hand over the final report to the president.

The State Capture Inquiry was launched in January 2018 after former Public Protector Thuli Madonsela called for an investigation into the alleged corrupt activities that had taken place under the administration of former president Jacob Zuma.

Perhaps, the commission’s coming-to-be was the culmination of a number of eyebrow-raising moments, including the infamous Waterkloof Airforce Base saga of 2013, where an aircraft full of Gupta family members landed at the military landing strip.

“Waterkloof was used as Lanseria airport could not accommodate the size of jet chartered by the family. The permissions were applied for and granted to the Indian High Commission and not the family.

“These rights can be applied for by any foreign embassy. Naturally suitable protocol was used to receive and transport the foreign ministers to the wedding,” Gupta wedding spokesman Haranath Ghosh told reporters at the time.

Years later, with more than 300 witnesses from different spheres of government, it was discovered that a deeper, darker, criminal link existed between the notorious family and public servants. 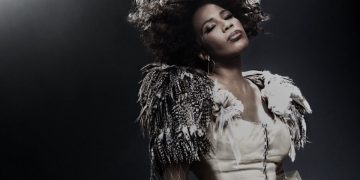