Sterilisation of cats and dogs now compulsory in Cape Town

According to the SPCA, this new mandatory sterilisation by-law will help reduce animal cruelty in the hopes that fewer animals will roam the streets. 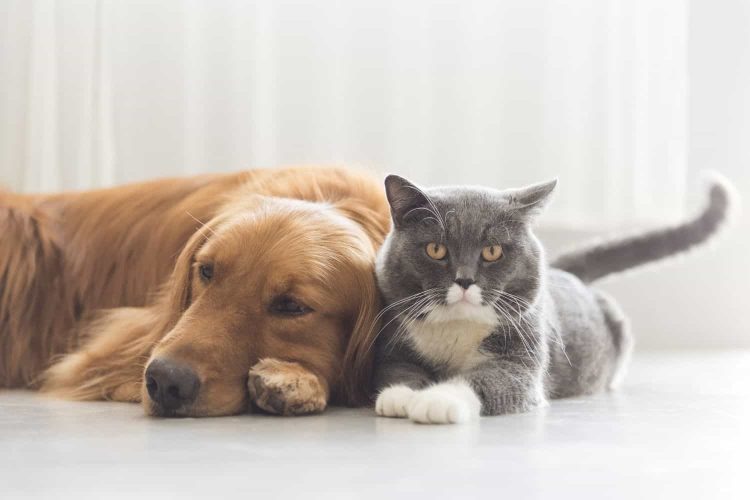 A permit is needed for any unsterilised pet

The by-law stipulates that all dogs and cats that are six months and older, must be sterilised. And if for some reason the pet is not sterilised, the owner needs to obtain a permit from the City.

More clearly, the law states that “keeping, breeding, or selling any animal within the scope of business or economic activities” requires an authorisation from the City.

“An application to keep an unsterilised animal must be in writing on a prescribed form, in accordance with relevant City Policies and Standard Operating Procedures and must be accompanied by the prescribed fee,” the City’s by-law states.

According to the City’s spokesperson, Mzwakhe Nqavashe, the City and animal welfare organisations were already spending “vast amounts” of money on programmes dedicated to the health and safety of animals.

“We have also seen an increase in the number of complaints around animal welfare, which is placing immense pressure on the SPCA and other organisations in the animal welfare sector, but also the City’s Law Enforcement Department,” added Nqavashe.

Thus it comes as no surprise that the Western Cape Animal welfare organisations welcome this new by-law. And Allan Perrins, the spokesperson for the Animal Welfare Society (AWS) speak out about how the new by-law presented a “triumph” for all.

“In our experience, that spans over 90 years, there are few animal welfare interventions that have a greater beneficial impact than mass pet sterilisation programmes, as we continue the battle against the scourge of animal overpopulation and cruelty,” said Perrins.

Perrins added that he hopes that the AWS would now see an “influx” of sterilisation appointments. However, he is aware that not everyone will be happy about this new by-law.

“Of course, we do know that there are many pet owners who won’t be happy about this new law as many of them might see it as a sense of control, but all we are trying to do is prevent the spread of stray and unwanted pets roaming the streets,” he added.

Sterilisation and prevention of cruetly to animals go hand-in-hand

Belinda Abraham, Cape of Good Hope SPCA spokesperson, elaborated on how “delighted” they were with the new law.

“The SPCA has been and remains under significant pressure resulting from the numbers of stray and unwanted animals coming into our facility daily. We are already expecting a minimum of 2 000 animals between now and January,” Abraham added.

And according to the SPCA, sterilising an animal lessens its chances of suffering any cruelty and will result in fewer animals roaming the streets.