Days after the outspoken Afrikaans singer, Steve Hofmeyr, expressed his views on Covid-19 and the vaccine, he himself has become a patient. 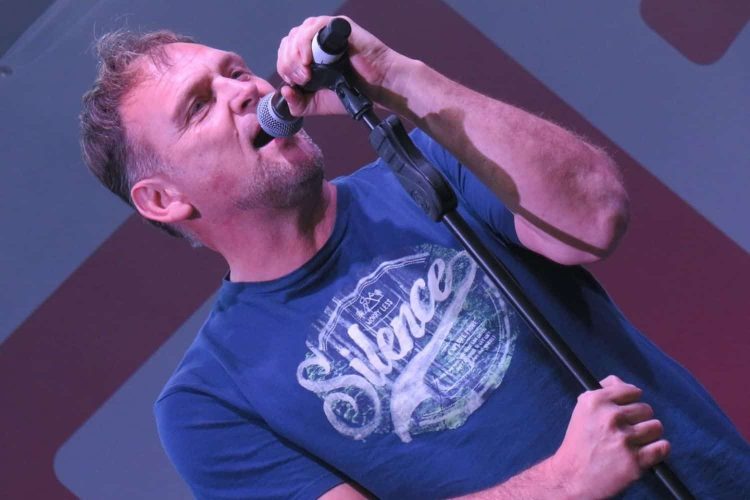 Days after the outspoken Afrikaans singer, Steve Hofmeyr, expressed his views on Covid-19 and the vaccine, he himself has become a patient of the virus that has taken the world by storm.

The singer announced on Facebook last Friday, the 13th of August, that he tested positive for the dreaded illness. Just days before, he posted a long post on Facebook containing controversial thoughts regarding the pandemic:

“The COVID-19 debate is unearthed in a narrowness. Group A shouts ‘vaccine now, or access restrictions!’… Group B shouts ‘don’t take the needle, you will regret it’. Is there a plot? I think so. But not to kill us. Just to make a lot of money, and it can give a reckless propaganda a lot of oxygen.” | Steve Hofmeyr

He has also shown confusion regarding the vaccine, and whether or not it is safe for people to receive. After this week, however, he might be a bit more persuaded to get the vaccine. After two days since testing positive, the singer confirms that he was flat in bed with symptoms like fever, poor oxygen counts, and a cough. The musician describes this disease as “woeful” and “evil”, saying that he’s never felt anything like this before.

Even with this unknown feeling, Steve went onto his Facebook page again to update his friends and fans. He stated that he is feeling positive and appreciates all the thoughts and support coming from his loved ones. And lastly, he thanks his wife, Janine, for all her help and support during this time.

Related: Why COVID-19 vaccines should be mandatory in South Africa