TB treatments are notoriously hard to stick to: shorter regimens offer a breakthrough

Tuberculosis (TB) is a major cause of illness and death around the world. In 2019, 10 million people fell ill with TB and close to 1.4 million people died. Most (95%) of the cases are in low- and middle-income countries. 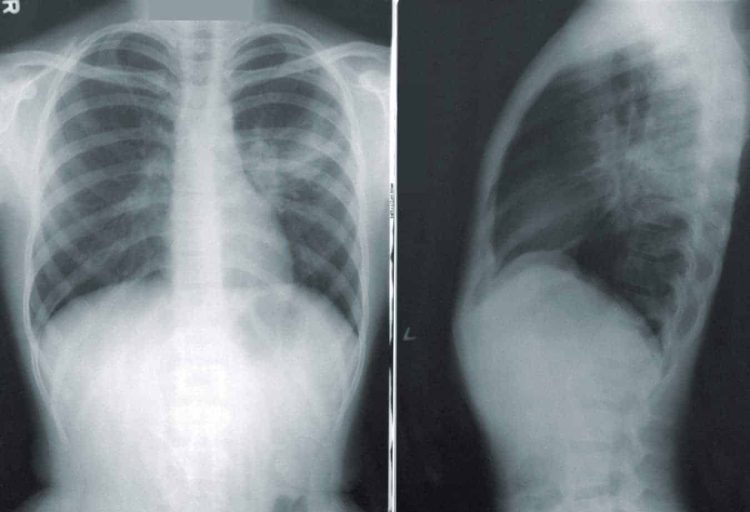 Photo by CDC on Unsplash

Tuberculosis (TB) is a major cause of illness and death around the world. In 2019, 10 million people fell ill with TB and close to 1.4 million people died. Most (95%) of the cases are in low- and middle-income countries.

It’s estimated that a quarter of the global population is infected with TB – that’s around 1.8 billion people. Most infected people have no symptoms and are not contagious. Most of them don’t even know they’re infected – their TB is latent. If left untreated, latent TB infection can progress to TB disease, which makes people sick and can be transmitted from one person to another. This risk is higher among people with HIV and children younger than five who share a home with people who have confirmed pulmonary TB.

Despite these high numbers, TB research has suffered from critical under-funding for years. As a result the development of tools to prevent and control TB has been lagging. For example, the Bacille Calmette Guerin (BCG) vaccine has been in use for nearly a century and is effective in preventing severe disease in infants and young children. But it provides poor levels of protection against lung disease in adolescents and adults.

Treatment of TB infection remains the best option to preventing those infected from getting the disease. Yet very few people who are eligible for TB preventive treatment are taking it. Where treatment has been initiated, completion rates have generally been poor because of the long duration of regimens. The previous standard of care – isoniazid preventive therapy – was long and complex, with people required to take a pill daily for six to 36 months.

Now shorter regimens are being developed. My colleagues and I are part of a project to look at ways of scaling up affordable short course preventive therapy for TB. The aim of the four-year research project is to identify and provide new, shorter treatment options for people with latent TB infection. The goal is to slow – and ultimately stop – the flood of new TB cases.

The project has started by rolling out a new regimen targeting people with HIV and children under five in 12 high-burden countries. These include Pakistan, Zimbabwe, Malawi, Indonesia, Cambodia, Kenya, and Ethiopia. All have started scaling up the short-course regimens. South Africa, Namibia, Lesotho and Eswatini will also begin in 2021 through support from development partners.

It could be a game changer for two reasons. The first is that the short-course three month or one month regimens can prevent TB in even more people than the current six month regimen. And because it means that people are much more likely to complete their treatments.

Preventive treatment is given to people who are infected with TB, or those who have been exposed to the bacteria and are at a high risk of developing TB disease. This is critical to prevent progression from latent infection to disease and has been recommended for the past 23 years.

Without treatment, 5% to 10% of people with TB infection will develop active TB.

The efficacy of combination therapies with isoniazid and rifampicin (3HP) in preventing TB was established in 2018 after large, multi-country clinical trials. This was followed by the WHO publishing updated guidelines that recommended TB preventive treatment options that could help overcome several challenges. One included taking medication for extended periods of time.

This catalysed further innovations to reduce the number of pills needed to take, and the length of time they needed to take them. This included an ultra-short regimen that combined isoniazid and rifapentine, taken once daily for one month (1HP).

The short-course regimens offer clear advantages in terms of improved adherence and completion rates due to the shorter duration of treatment and the child-friendliness.

These regimens can be used by people living with HIV – TB prevalence is high in this population group. The choice of regimen should be informed by multiple factors including age, potential side effects, interactions with other medications and individual preferences.

Their introduction will be needed if the global target of ending TB by 2030 are to be met.

Introducing shorter regimens, and ramping up to 3HP in 2021, will offer several advantages at both the clinical and programmatic levels.

By using short-course 3 month or 1 month regimens we can prevent TB in even more people than the current six month regimen. We can double or triple the numbers in the same time period.

Once a child-friendly and affordable fixed dose combination becomes available, 3HP can become the preferred regimen for TB preventive treatment across all ages. Children younger than 15 accounted for 12% of the 10 million estimated to have been ill with TB in 2019 and an estimated 227 360 died from TB. By ensuring that children who need preventive treatment get it, death due to TB can be reduced.

This will significantly facilitate delivery of TB preventive treatment and support a family-centred approach to TB infection management.