Legal Practice Council pushes to have Teffo suspended or removed 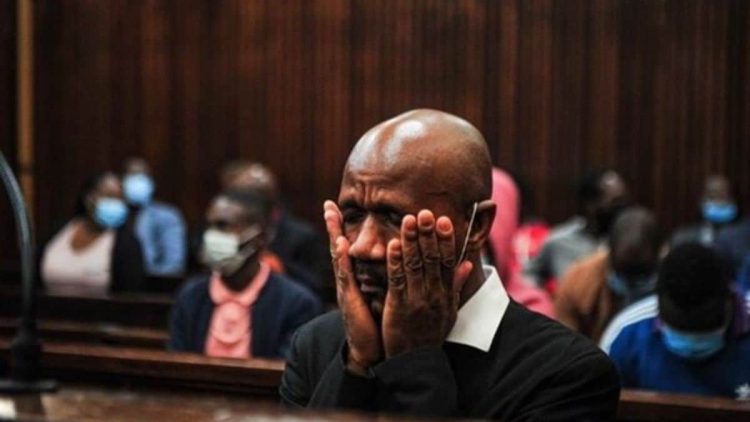 The Legal Practice Council (LPC) has approached the High Court in Pretoria, in what is understood to be a bid to have advocate Malesela Teffo removed or suspended from practice.

On Thursday, LPC advocate Mfesana Ka-Siboto told the Pretoria high court that there 22 complaints were lodged of malpractice in respect of Teffo’s conduct.

“More than 75% of the complaints relate to how Teffo conducts himself,” he said, adding that Teffo has also been charged with assaulting a female police officer from the provincial offices of the Gauteng police in Parktown.

In addition to the application for an order to have Teffo’s name struck off the roll, the council wants Teffo to deliver and surrender his certificate of enrolment to the registrar of the court.

Ka-Siboto said, in the first allegation, Teffo was briefed to represent a client in a labour case at the CCMA. However, he allegedly started using the intrusting attorney’s signature, with no authorisation, in correspondence in the case. Teffo and the attorney parted way.

Despite this, Teffo still went ahead with no instruction from anyone and enrolled the case at the Labour Court. Even when the case was opposed, he set it on the unopposed roll.

Teffo submitted that the matter should be dismissed with cost. He also told the court that he is a complainant against the LPC in the equality court. “They are discriminating against me,” Teffo said.

He said many people would suffer if he was struck off the roll and that the allegations made against him were damaging.

The matter was rolled over to Friday after Teffo sid he was not available. The court ordered that he makes sure that he avails himself.