The two brothers were caught by the Hawks last Saturday as they tried collecting their new Volkswagen Golf 7 and Polo GTi worth R700 000. 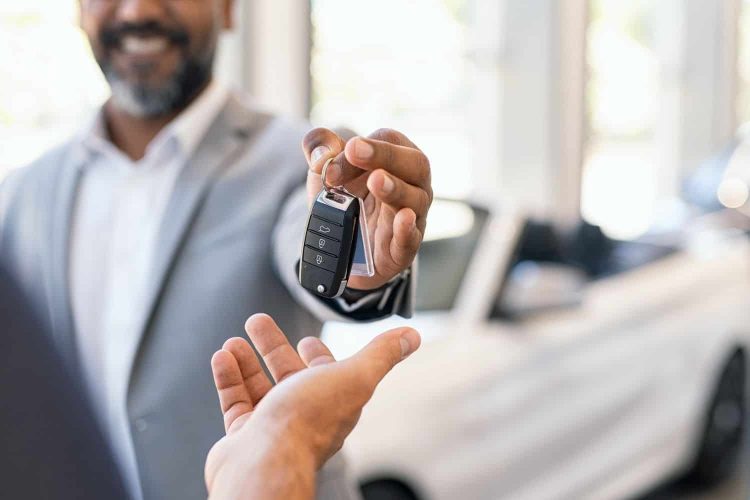 The two brothers were caught by the Hawks last Saturday as they tried collecting their new Volkswagen Golf 7 and Polo GTi worth R700 000. Image: AdobeStock By Rido

Two brothers from Alexandra were arrested on Saturday at a Roodepoort-based car dealership when they tried purchasing two luxury vehicles. As they arrived to pick up the cars, the Directorate for Priority Crime Investigation (Hawks) pounced and caught them.

It is reported that the men were on their way to collect a brand new black VW Golf 7 R and a red VW Polo GTi. And together the cars have a value of ± R700 000.

According to Gauteng spokesperson for the Hawks, Captain Ndivhuwo Mulamu, Neo Keamogetswe Monaise (25) and his brother (19) submitted fraudulent payment notifications last week as part of their finance applications at the dealership.

The fraud allegations were reported to the Hawks’ serious commercial crime investigation in Johannesburg as soon as the car dealership gained suspicion regarding documents that were submitted by the Monaise brothers.

“The pair was immediately arrested and charged with fraud,” said Mulamu.

In the meantime, the oldest brother was released on R2 000 bail while the court withdrew charges against the younger brother. The case against Neo Keamogetswe Monaise was postponed to November 30, for further investigation.