And as the news is becoming known, Zuma supporters are already calling for "protests" to set the former South African president free. 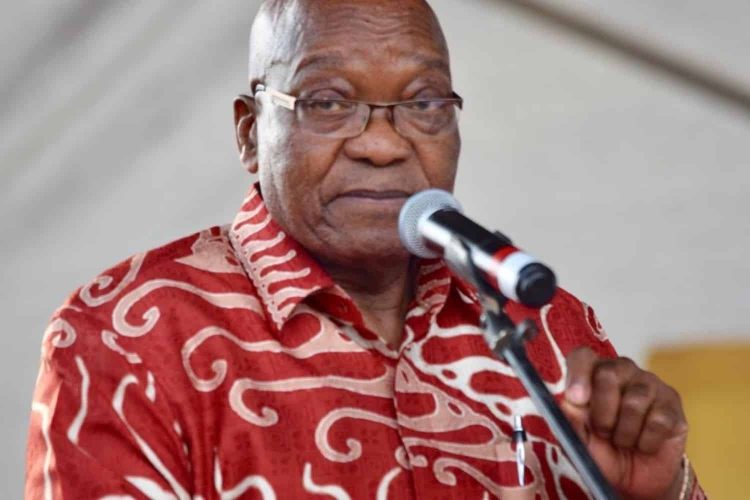 The High Court sends Jacob Zuma back to jail after ruling that his medical parole was unlawful. Image: Twitter @PresJGZuma

On Wednesday morning, the High Court in Pretoria ordered that former president Jacob Zuma must return to jail. This order came after the court ruled that former National Commissioner of Correctional Services, Arthur Fraser’s call to release Zuma on medical parole, was unlawful.

Judge Elias Matojane added that Fraser was “not entitled to order his release“.

“The decision of the first respondent (Fraser at the time) to place the third respondent (Zuma) on medical parole, taken on September 5, is reviewed, declared unlawful, and set aside;” the order read.

Judge Matojane thus decided that the former president’s current medical parole decision will instead be replaced with a rejected medical parole application.

“It is hereby directed that the third respondent (Zuma) be returned to the custody of the Department of Correctional Services to serve out the remainder of his sentence of imprisonment.”

The High Court has also ordered that time Zuma was released on medical parole should not be counted towards his full sentence. Zuma was originally sentenced to 15 months in jail by the Constitutional Court.

Judge Matojane added that, thanks to the commissioner’s “unlawful intervention”, Zuma has been enjoying being at home in Nkandla for nearly three months of this sentence. Thus not serving his sentence in “any meaningful sense“.

Judge Matojane explained that in terms of the Correctional Services Act, the Medical Parole Advisory Board is the “statutory body” to decided whether medical parole should be granted or not.

And to further add to the situation, the judge also surprised both Zuma and Fraser with the legal costs of this application. 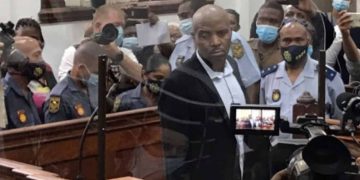 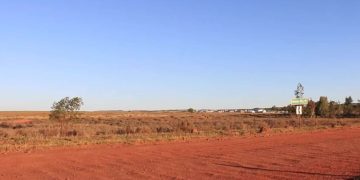 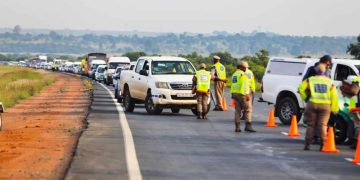