Members of the Abahlali movement accuse the local government of wrongful arrests of three women, saying that "They are good people". 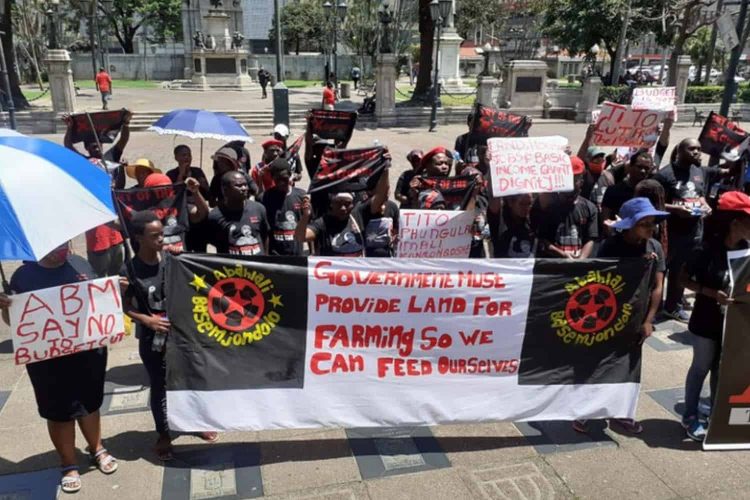 Abahlali movement members oppose the arrests of three women that are part of their movement. Arrests that took place shortly after the accused wrongful imprisonment of six other members. Also claiming that they are denied access to the courts.

Leaders of the KwaZulu-Natal shack dweller movement Abahlali BaseMjondolo are accusing the local government of using the criminal justice system to silence its members.

This follows the arrest of three women who are community leaders at eKhenana informal Settlement in Cato Manor, Durban, on Friday. The trio face charges of assault with intent to do grievous bodily harm. They are alleged to have intervened in a domestic dispute where a woman threw boiling water over her partner who is a migrant worker. According to witnesses who spoke to GroundUp, the incident occured in 2020 but the woman only opened the case against the three Abahlali members this year. They are due in court on 20 October.

These arrests came just days after the movement announced that it was considering suing the state over what it believes was the wrongful arrest and imprisonment of six members.

GroundUp reported that state recently withdrew the charges against six Abahlali members accused of serious crimes including murder and conspiracy to commit murder.

On Monday, the chairperson of Abahlali’s Women’s League, the secretary and its youth league leader made their first appearance in the Durban Magistrates Court after being arrested for assault last Friday for an incident that allegedly occurred in June 2020, according to Abahlali BaseMjondolo.

But the police records state that the incident happened this year. Provincial police spokesperson Colonel Thembeka Mbele said, “It is alleged by the complainant that on 2 June 2021 at 6:30pm, she was attacked by known suspects when she attended a meeting at Ashwell Road. Three accused aged between 25 and 38 were arrested.”

The arrested Abahlali women are to remain in custody until their bid for bail next week. The arrests have spurred outrage from eKhenana residents who accuse the Cato Manor police of harassment.

“While members of our movement were quietly sitting outside the courtroom, they were told that they were ‘intimidating’. Our mere presence as organised poor black people is taken as a threat, as illegitimate, even as criminal.”

“We are often denied access to the courts where matters are being heard,” Abahlali said in a statement this week.

Asked if people had been denied access to the courtroom, National Prosecuting Authority’s regional spokesperson Natasha Ramkisson-Kara said, “The NPA does not have jurisdiction over the court building and therefore cannot comment.”

Chairperson of eKhenana occupation, Lindokuhle Mnguni, said: “We have a rule in the commune that when there is conflict or an altercation between a man and a woman, they are separated and the women speak to the woman and the men do the same to the man to find a solution. In this case, the women intervened and they got into an altercation [with the woman accused of injuring her partner] which resulted in the woman being injured. We haven’t seen her in months and now this?”.

Mnguni believes the arrest long after the incident is yet another tactic to intimidate them. “The people who are doing this have their own agenda and want to see this commune destroyed. We know these women. They are good people and wouldn’t go around beating people,” Mnguni said.

“We have lost count of the number of comrades that have appeared in the dock. We can say that in almost all instances, charges were withdrawn before the matters went to trial. In every single instance when a case went to trial, the state failed to secure a conviction, and it has been clear that the charges were a complete frame up,” Abahlali said.

The movement says it will now write to NPA Director, Advocate Sharmila Bathoyi, to ask her to investigate the Cato Manor police station and the ANC’s relationship with that station and court senior officials.

UPDATE ON 2021-10-13 15:11A letter of support for Abahlali and for the residents of eKhenana has been signed by prominent US intellectual Noam Chomsky. The letter calls on the South African authorities to “deal fairly with the shack dwellers, to take the poor seriously as they take leadership in building decent lives in a very difficult situation”. 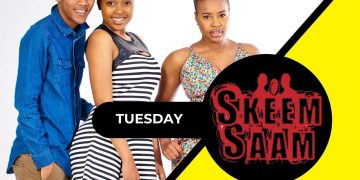 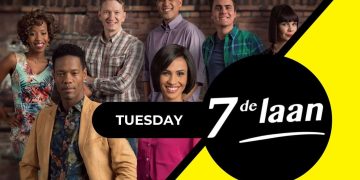 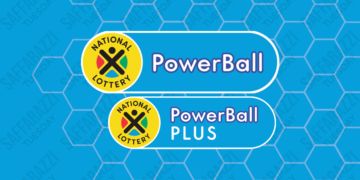 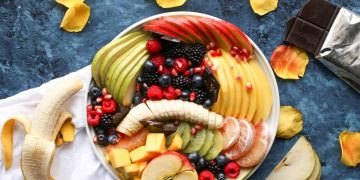