After revealing that the Mayfair kidnapped schoolgirl has been reunited with her family, they further confirmed that 3 arrests have been made. 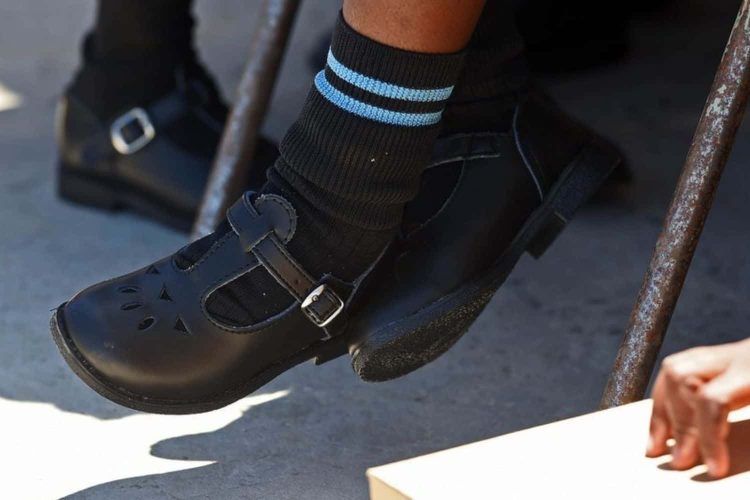 Three men have been arrested with regards to the Mayfair schoolgirl that was kidnapped last year November. This after police announced on Wednesday that the girl was found and safely back home.

The girl was taken from Mayfair to Soweto

The story made headlines last year as the armed men singled out the girl as she was waiting outside her school to be screened for Covid-19. Since then she disappeared for two months.

Police confirmed that she was found in Devland, Soweto, where she was kept in a house. According to reports, she was taken for a medical checkup before reuniting with her worried and relieved family.

Interpol busy with the “extradition process”

Police spokesperson, Robert Netshiunda, further confirmed that “Interpol is busy with the extradition process” on the three suspects.

“Two other suspects, Ayanda Kekana (50) and Fortune Kambule Ndlovu (36) were arrested in December 2021 in connection with the same kidnapping and their bail application was denied when they appeared at the Johannesburg Magistrate’s Court on 7 December 2021,” says Netshiunda.

The suspects are set to appear in court on Friday, 7 January 2022.

And even though the police had a successful bust, the motive for the kidnapping is still unknown. 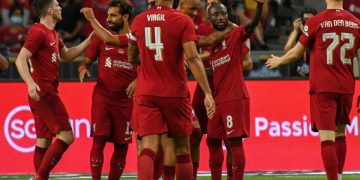 ‘We have a lot to work on’ says Liverpool captain 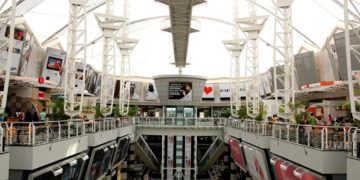 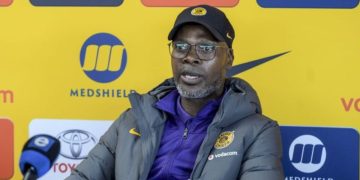