Tips to Prevent Your Child from Drowning

Children are often at a greater risk of drowning, but there are some precautions we can take to minimise the likelihood of it happening. 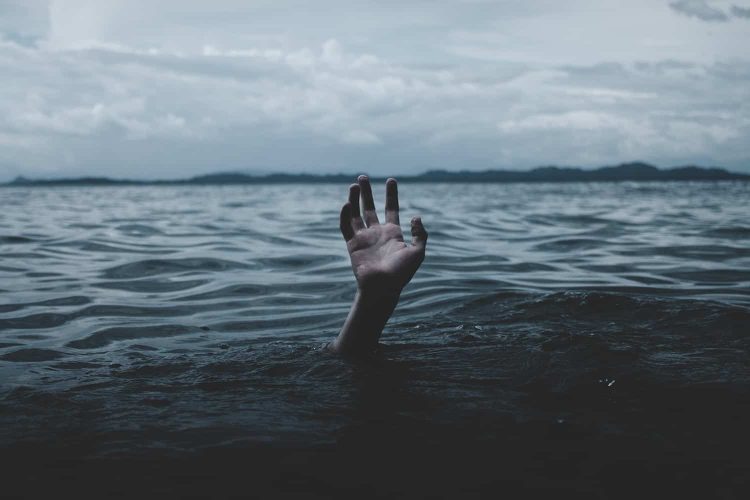 Tips to Prevent Your Child from Drowning. Photo from Pixabay.

According to the Western Cape Government, drowning is the fifth leading cause of accidental death in the country. And as adults, we should know what steps to take to avoid our children becoming in danger of drowning. As well as be aware of what to do in the event that it does happen.

Not all drownings happen in the same way. In fact, someone, especially a child who may be unaware of what is occurring, can experience secondary or delayed drowning hours after the body has actually taken on water. This delayed drowning happens when water enters the lungs, causing inflammation of the small air sacs within. The swelling then prevents oxygen from entering the bloodstream, resulting in a lack of oxygen being delivered to the brain.

Dry drowning is when water does not quite reach the lungs. But is inhaled through the air passages causing the vocal cords to go into a spasm. When these vocal cords don’t relax the airways become blocked. This is something that occurs especially if the person is in a state of panic. In fact, a state of panic could cause it all to happen even faster. Making it possible for a person to drown within 20 seconds.

How to Minimise the Risk for Your Children

Children are especially at risk of drowning. They have a tendency to be less aware of their surroundings and the consequences involved in some actions. Plus, many of the younger groups cannot swim or are less practiced at it. So as adults we need to keep an eye on the little ones, as well as teach them as much as we can about water safety.

How to Know When a Child is in Danger of Drowning

Children may not always know how to signal properly when there is trouble. And in some instances, they may not even be able to call for help should they need it. So be vigilant of them and watch out for any of these signs: 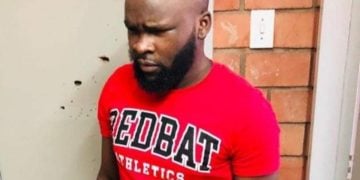 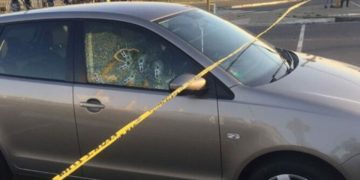