According to the lawsuit, Trevor Noah is suing an orthopaedic surgeon for "serious personal injury" after the alleged botch surgery. 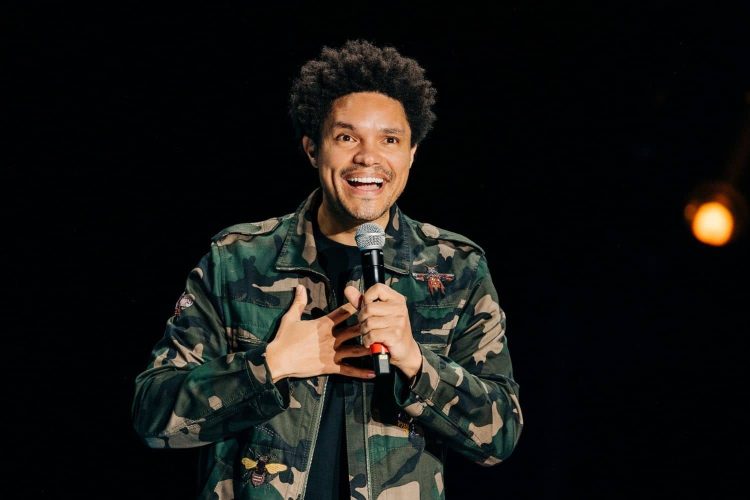 South Africa’s own Trevor Noah has come to the decision to file a lawsuit against Dr Riley Williams III, an orthopaedic surgeon. Noah is also suing the Hospital for Special Surgery in New York City over the alleged botched surgery.

According to the lawsuit filed by Justin Blitz of Schulman Blitz LLP, Noah suffered from “serious personal injury” which is now “permanent, severe and grievous”. The accused also failed “to prescribe proper medications” as well as failed to “discontinue certain prescription medications”.

And on top of that, Dr Williams is also being accused of failing “to use proper tests and examinations in order to diagnose the conditions from which Noah was suffering”.

The injuries were in such a state that they allegedly left Noah “rendered sick, sore lame and disabled”.

Trevor Noah was not aware of the risks involved

And lastly, it is also said that the accused did not “inform the plaintiff of the risks, hazards and alternatives to the treatment”.

And according to the lawsuit, any sane person would have refused the treatment had they known about all the “risks and hazards“.

Comments from both parties involved

The only comment that the media could get out of Noah’s lawyer, Mr Blitz, was that neither Noah nor him would “comment on the pending litigation at this point in time”.

The hospital’s public relations team confirmed that they had received Noah’s “complaint”.

“We have shared with Mr Noah’s attorney a detailed rebuttal to the claims, which are meritless.”

It is also yet to be confirmed what type of surgery Noah underwent.