Gupta-linked suspect arrested at OR Tambo Airport: Here’s what we know

The suspect was arrested as he was about to board a flight from OR Tambo Airport to Dubai. 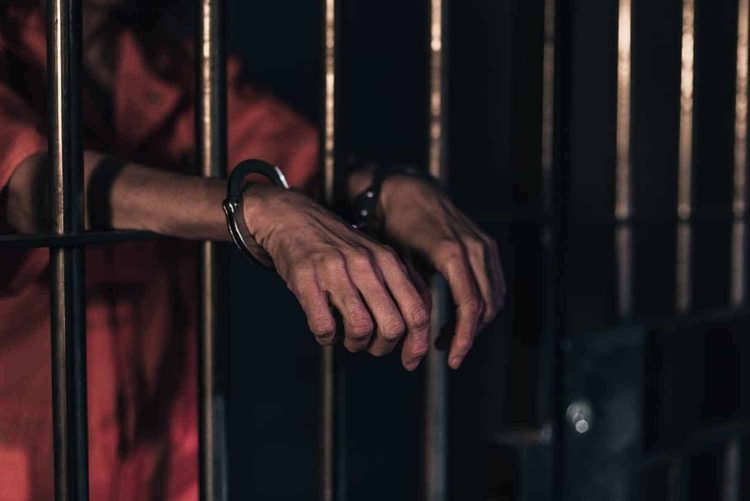 A male suspect tagged as the ‘middleman’ in the multi-billion-rand Transnet-slash-Regiments-Capital money laundering scheme was arrested at the OR Tambo International Airport on Tuesday evening.

According to Investigating Directorate (ID) spokesperson Sindisiwe Seboka, an intelligence operation led by the South African police yielded fruitful results when the man, who remains unidentified at this time, was nabbed before he could slip away from their grasp.

“The suspect was apprehended before boarding an international flight to Dubai at 19:00 this evening. He is expected to appear at the Palm Ridge Specialised Crimes Court tomorrow (Wednesday),” Seboka revealed.

What we know about the Gupta-linked suspect

At this time, not much information is available on the identity or nationality of the man believed to be a key figure in the looting of public funds that took place at state-owned Transnet during the era of former president Jacob Zuma.

Based on testimonies heard at the State Capture Inquiry (SCI), it’s believed that Regiments Capital, a financial services company, linked to the Gupta family through its cooperative partnerships with Trillian, a group formerly led by the notorious family’s renowned associate Salim Essa, raked more than R600 million in shoddy tender contracts from Transnet.

The ANC-linked companies, according to the ID, were a key part of state capture, a well-organised white-collar heist that cost the public purse billions of rand.

While being careful of not revealing too many details about the suspect, Seboka did confirm that the high-profile arrest is “linked to money laundering of the proceeds from contracts that were improperly awarded by Transnet to Regiments Capital and Trillian as well as thefts by Regiments Fund Managers from the Transnet Second Defined Benefit Fund.”