Trouble with the Royals? Rumours of Prince Williams’s affair with Rose Hanbury resurface

After rumours started in 2019 of the alleged affair between Price William and Rose Hanbury, the story recently resurfaced on Twitter. 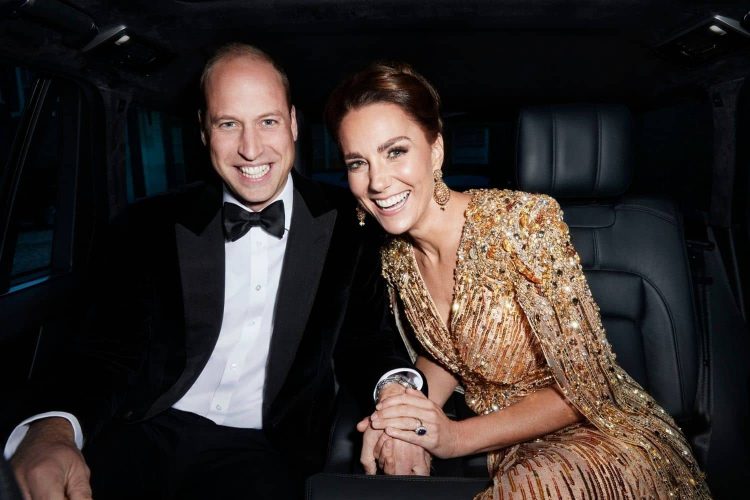 Just when the Royal Family think that they’re off the hook, another allegation gets thrown their way. And in this case, it’s an allegation that had to be fought off before – specifically by Prince William.

The rumours first did their rounds online in 2019 when allegations surfaced that Prince William was cheating on Kate Middleton with a close friend to the Royals, Rose Hanbury, the Marchioness of Cholmondeley.

And to make matters worse, according to the rumours, the cheating took place while Kate was pregnant with the couple’s third child, Prince Louis.

Legal actions were taken against British publications, but we all know that the internet lives on forever.

Now in 2022, the rumours have once again resurfaced on Twitter due to Alex Triffin, a journalist who referenced the cheating scandal in a recent tweet. He was replying to another tweet regarding Prince Harry and Meghan Markle from the editor of the Daily Mail.

Tiffin brought up “William’s affair with the Rose lassie”, and further wrote, “Injunctions from the High Court in London are worthless in Scotland, my residence, and no amount of legal pressure is going to erase the fact Prince William had an affair with Rose Hanbury. Enjoy your evening.”

Tiffin even went as far as to claim that there might even be evidence of the alleged affair.

“Multiple UK news outlets have had evidence of the affair and his other comments, some even spoke of them on this site before legal threats saw them delete,” said Tiffin.

Concerns for the Royal’s safety raised amid racism claims

Tiffin was replying to Richard Eden, who explained that, following Meghan and Harry’s claims of racism at Buckingham Palace, he was concerned about the Royal Family’s safety.

“I genuinely worry that Prince Harry and #Meghan’s criticism of unnamed ‘racist’ royals has increased the danger of attacks on the #Royal Family. Security needs to be stepped up as a result,’ tweeted Eden.