Gqeberha police are asking residents to be on the lookout for the aluminium diesel tanks after 16 pallets were stolen from the truck. 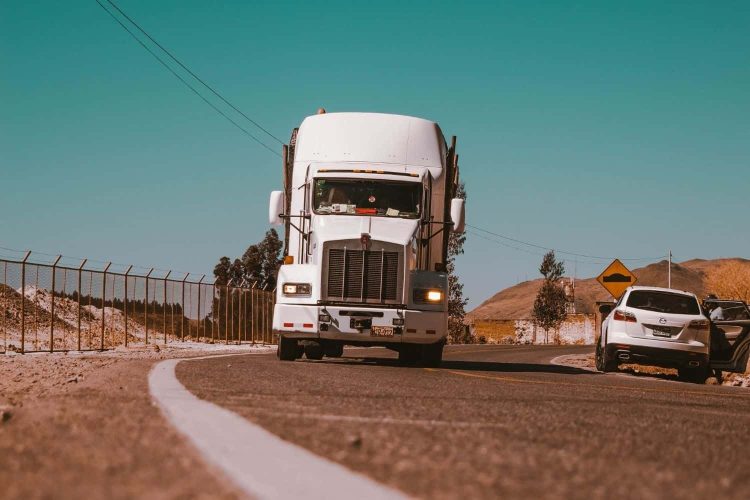 On 9 December at around 15:40, a white Hino truck was hijacked by a group of armed suspects. The truck was on the N2 off-ramp, Addo Road in Markman when it was forced to stop.

The truck driver was threatened with firearms

It is reported that as the truck was making its way in the direction of the Markman industrial area, three cars blocked the road. A white VW Polo, a white Toyota Tazz and another unknown vehicle stopped in front of the truck and held the driver (37) and his passenger at gunpoint.

From there the suspects forced the driver to drive to Ikamvelihle. When they arrived, the driver and the passenger were forced to leave the truck and got driven away in the Toyota Tazz.

The abandoned truck was found on the same day in Old Uitenhage Road. However, the cargo of 16 pallets of aluminium diesel tanks was stolen.

The value of the tanks is not yet known and investigations continue as police search for the suspects.

Police are appealing to members of the public who has any information regarding the whereabouts of the tanks or suspects.