South Africa won't be celebrating this new record as unemployment rates hit a new high of 34.4% in the latest QLFS release. 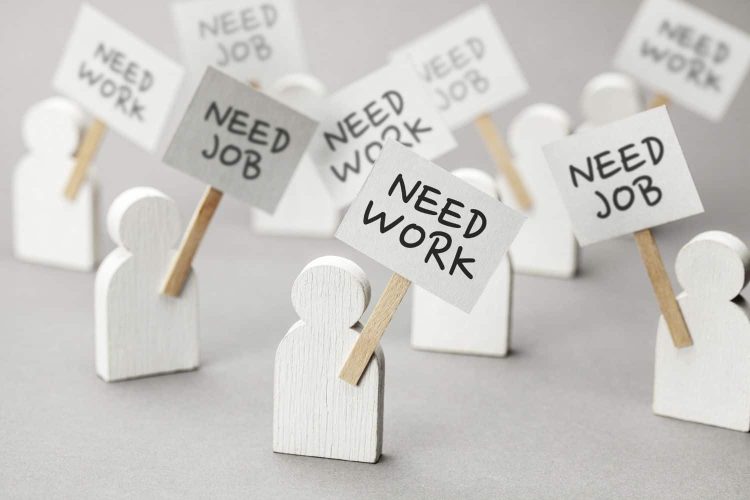 Stats SA released the Quarterly Labour Force Survey (QLFS) for the second quarter on Tuesday, 24 August 2021. It shows that unemployment has hit a new record of 34.4%. That is 7.8 million South Africans who are jobless.

The unemployment rate was previously at 32.6%, with 7.2 million people in the country jobless. However, when the pandemic hit, many industries were in a position where countless jobs were lost. Between quarter one of 2021 and quarter two, the net decline in total employment is 54 000. Industries that recorded job growth, however, include trade, transport and construction.

In Favour of Men

Unfortunately, the South African labour market is more favourable to men than women. With that, the black African population also has a higher rate of unemployment (38.2%) than the national average and that of other population groups. Stats SA said the following: “The unemployment rate among black African women was 41,0% during this period compared to 8,2% among white women, 22,4% among Indian/Asian women and 29,9% among coloured women.”

Out of all the provinces, Stats SA shows that the Eastern Cape recorded the highest unemployment rate. And unemployment is heavy amongst the youth of the country. Around two-thirds (64.4%) of people aged 15 – 24 are unemployed. While 42.9% of the younger generation aged 25 – 34 are unemployed.