Despite a court order against the measures, Kenya has ruled that all citizens need proof of vaccination to enter most public spaces. 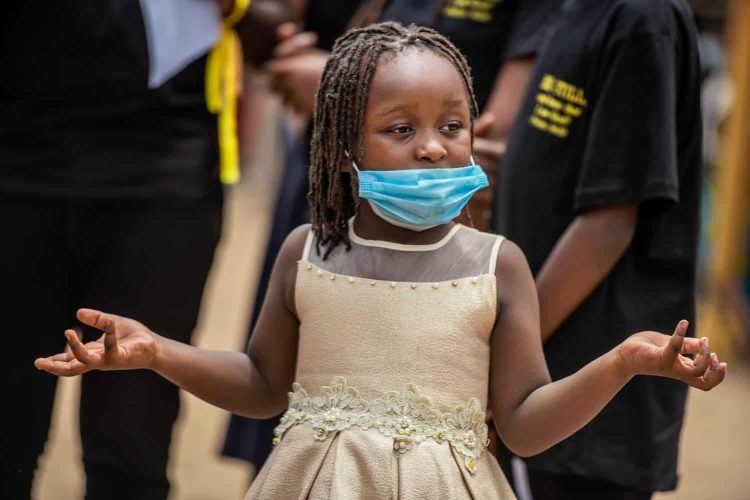 This new law has been enforced due to the amount of Kenya’s positive Covid-19 tests. And as previous records are beaten, fears are growing over the Omicron variant’s infection rate.

In early December they were at 1% whereas now they are at almost 30%. And in the last 24 hours, 3 328 positive tests results were obtained out of 11 197 tests. This is a key indicator that the virus is spreading rapidly across a country where there is limited access to tests. Thus, overall infection figures can be unreliable.

The announcement was made last month that Kenya would “impose tough restrictions” on unvaccinated citizens from December 2021. However, these restrictions were suspended last week by a Nairobi court as it was pending the hearing of a case filed against the new restrictions. It is reported that a businessman called the measures “tyrannical”.

And yet, senior healthy ministry official Mercy Mwanganigi announced on Wednesday that the restrictions were in force.

“In public places, all persons must show proof of vaccination for admission for example into national parks, game reserves, hotels, bars as well as use of public transport,” she said.

“In the event of non-compliance, action shall be taken, which may include the withdrawal of the licence of the institution.”

She added that any rule-breakers “could face action in the courts”.

Kenya criticised for the new restrictions

Various campaigners such as Human Rights Watch criticises Kenya for this decision and describe the action as “discriminatory”.

The new rules also require European visitors to provide proof of full vaccination and the campaigners are urging the government to abandon the plan completely.