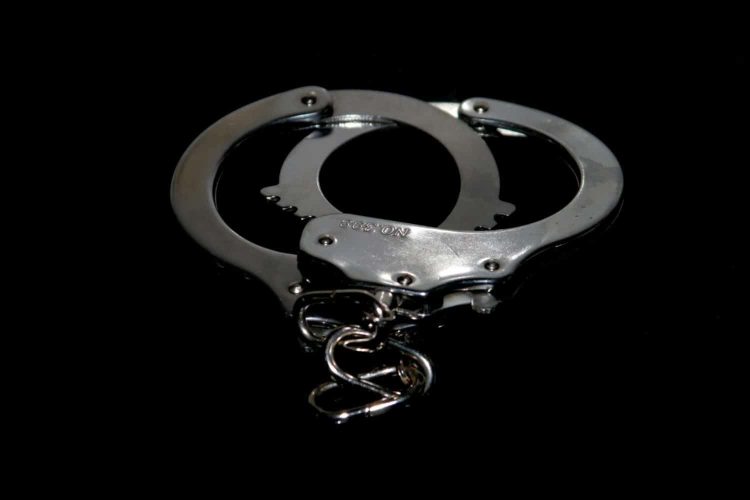 Three more suspects linked to the infamous VBS Mutual Bank heist have been arrested, according to the Directorate for Priority Crime Investigation (Hawks).

In a statement, Brigadier Nomthandazo Mbambo confirmed that three suspects; a 57-year-old former Municipal Manager of Fetakgomo-Greater Tubatse Municipality, 39-year-old former Chief Financial Officer and the 41-year-old owner of a private business were “arrested this morning at their residences around Pretoria.”

“The allegations in this matter were reported and opened for the contravention of the Municipal Finance Management Act, 2003 (Act No. 56 of 2003) for investing municipal funds with VBS Mutual Bank. The investigation revealed that Fetakgomo-Greater Tubatse Local Municipality invested an amount of R230 million which was paid in five trenches from 15 November 2016 to 19 February 2018,” Mbambo noted.

According to existing financial records, the entire amount, taken from the public purse, was never paid back to the municipality.

“The three will appear at Pretoria Specialised Commercial Crimes Court on Wednesday the 17 November 2021 on charges of Contravention of section 173 of the Municipal Finance Management Act, 2003 (Act No. 56 of 2003); corruption; and  money laundering,” the statement read.

In 2018, the bank was declared insolvent and placed under curatorship by the South African Reserve Bank (SARB) after more than R2 billion in taxpayers money was plundered.

In a report released by the central bank, it was discovered that the bank’s executives, along with key political figures, including Brian Shivambu, brother of EFF deputy president Floyd, ANC deputy chairperson for Limpopo Florence Radzilani, and treasurer Danny Msiza, among others, had a hand in the wide-scale looting and corruption that sunk South Africa’s first black-owned bank.

Trial proceedings involving the 14 executives believed to be the masterminds behind the VBS heist are still ongoing.