WARNING: Typhoid Fever in the Western Cape and the North West

Typhoid Fever has been identified in both provinces and the NICD says that they are investigating the outbreak to determine the severity. 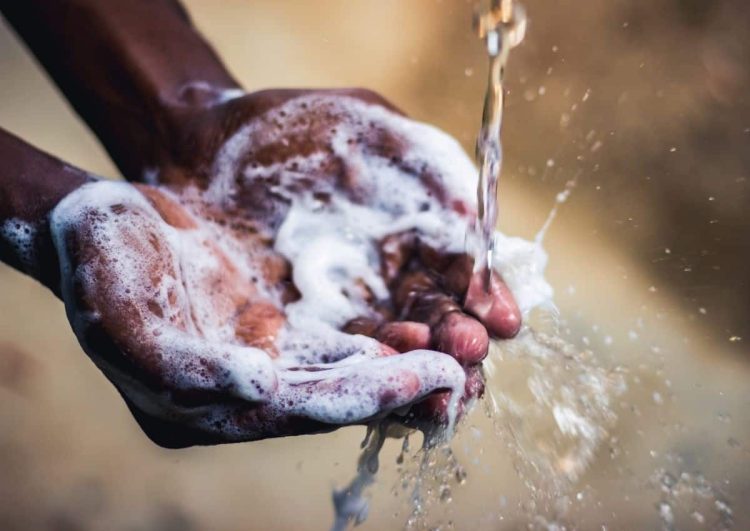 The National Institute for Communicable Diseases (NICD) Centre for Enteric Diseases head, Dr Juno Thomas, said on Wednesday that the Typhoid Fever outbreak investigations were ongoing in the two provinces.

There are three cluster outbreaks in the Western Cape (in the Cape Metro area, the Winelands and the Garden Route) and one outbreak in the North West (in the Kenneth Kaunda District).

In 2020 and 2021, the Western Cape recorded 64 cases of typhoid in three separate outbreaks. Gauteng has recorded 45 cases while 18 cases have been detected in North West. The last big Typhoid Fever outbreak was in 2005 where 2 900 cases were reported in Mpumalanga due to the Delmas water supply.

The potentially life-threatening infection caused by the bacterium Salmonella typhi is usually spread through contaminated food or water.

Currently many people are experiencing what appears to be a severe stomach bug but could it be Typhoid Fever? It is highly contagious and can be transmitted through closes contact with someone who has it. It can also be passed along through someone who is infected who is working with food who has not washed their hands after using the toilet.

What are the symptoms?

It typically causes a high fever and abdominal pain. Typhoid fever can be spread by consuming food or water contaminated with the stool or urine of an infected person. People have flu-like symptoms, sometimes followed by delirium, cough, exhaustion, occasionally rash, and diarrhoea.

How to treat it

Seek medical attention if you believe that you have been infected with Typhoid Fever. Typically this is treated by the use of antibiotics such as ciprofloxacin (for non-pregnant adults) and ceftriaxone. However, it is also imperative that you stay hydrated with clean filtered water.