by Doctor Mahlaule
in Weather 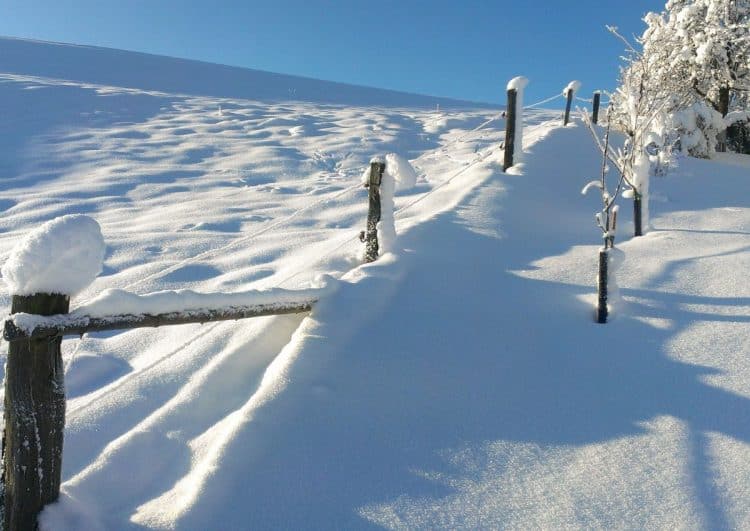 This as two cold fronts are expected to make landfall in the province bringing with them approximately 15-20mm of rainfall over the southwestern parts of the Western Cape and little Karoo.

It further warned that the accumulation of snow might result in livestock being isolated and could even die. Once the snow melts it could make the roads slippery and that could cause problems for cars. Saws has urged famers to shelter animals. Residents are asked to dress warm and avoid high mountain passes.

The inclement weather will impact on traffic which will result in delays in major roads across the Cape metro on Thursday moving over the Garden Route on Friday.

Meanwhile, Saws has issued a level 5 warning for disruptive rain for several other parts of the Eastern Cape and level 2 warning for some parts of the Western and Northern Cape. The rain was expected to make landfall from Wednesday.