As the weekend creeps closer, the Western Cape is warned against the extreme heat to come and to protect themselves against the weather. 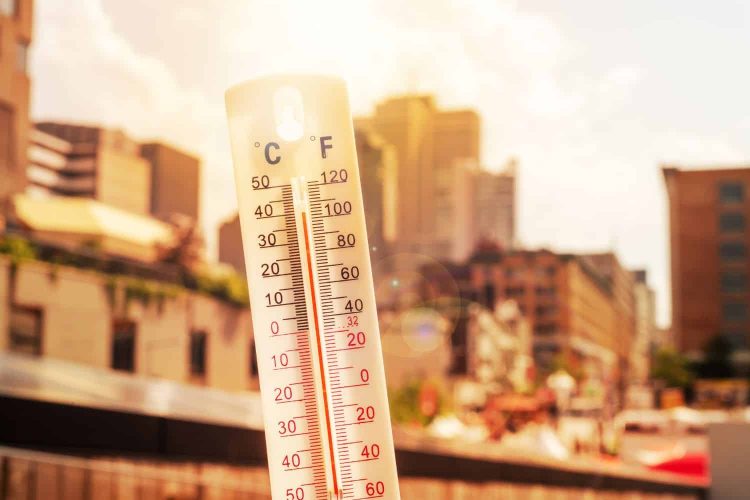 On Thursday, 13 January, the SA Weather Service took to social media to warn the Western Cape about the upcoming heat wave. According to the post, citizens will have to deal with the “extreme heat” until Saturday.

Central Western Cape to be affected the most

According to SA Weahter Service, the heat will predominantly come from light wind coming from the north, thus spreading the heat over the middle part of the province.

Eastern Cape braces itself for another storm

And in the Cape Winelands, Central Karoo, Kannaland and Oudtshoorn, tempereatures will be reaching 40°C and above.

Be aware of the amount of time spent outside

It is further advised to avoid direct exposure to the sun and heat for a long time. However, if it is necessary that people be outside, make sure to drink plenty of water to stay hydrated and try to find shade as much as possible.

Also make sure that your kids and animlas are drinking enough water and have shade areas accessable to them.

If temperatures are this high, humans’ ability to cool off through sweat is reduced. This then can lead to hyperthermia.