The SAWS warns citizens of possible life-threatening heatwaves this weekend and urge everyone to stay out of the sun if possible. 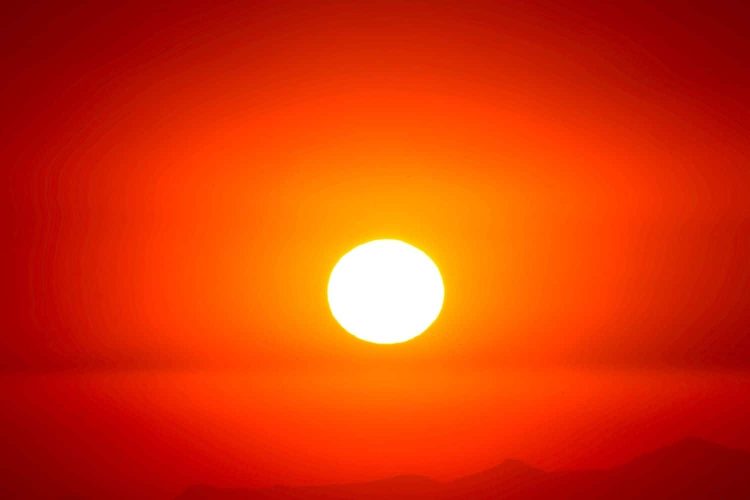 The South African Weather Service (SAWS) has warned citizens of the Western and Northern Cape against an extreme heatwave expected over the weekend. And in some areas, temperatures are expected to reach the high 40s.

The extreme heat will come from light, northerly wind that will blow over the interior of the Western and Northern Cape.

“Temperatures are expected to reach up to 39 degrees Celsius on Thursday and at least 40 degrees Celsius on Friday and Saturday over the interior of the West Coast, Cape Winelands, southern high ground of Namakwa District, Central and Little Karoo. These persistent high temperatures might result in heatwave conditions in some places over the weekend,” the advisory read.

On Saturday, 22 January, the Cape Winelands District Municipality (CWDM) can expect a temperature of 41°C in areas such as Breede Valley, Langeberg and Stellenbosch. And in Drakenstein, the temperature will rise to 43°C.

The heat can potentially be life-threatening

According to CWDM Head of Disaster Management, Shaun Minnies, the biggest risk in this hot weather is heatstroke. And, if left unattended, can even lead to death.

“It is vital that people spending time outdoors always wear a hat, have access to clean, fresh drinking water and stay out of the sun during the heat of the day.”

SAWS also warns of disruptive waves on the coastline

With many people expected to crowd the beaches in the heat, the SAWS has warned citizens of disruptive waves in both provinces.

“It has been an interesting couple of days with the higher wave heights that were observed along the Western and Northern Cape coastline. Although the wave heights are expected to subside by Thursday afternoon, it will start increasing again from Friday morning until Saturday morning,” SAWS said.